This little munchkin turned the big 0-2! 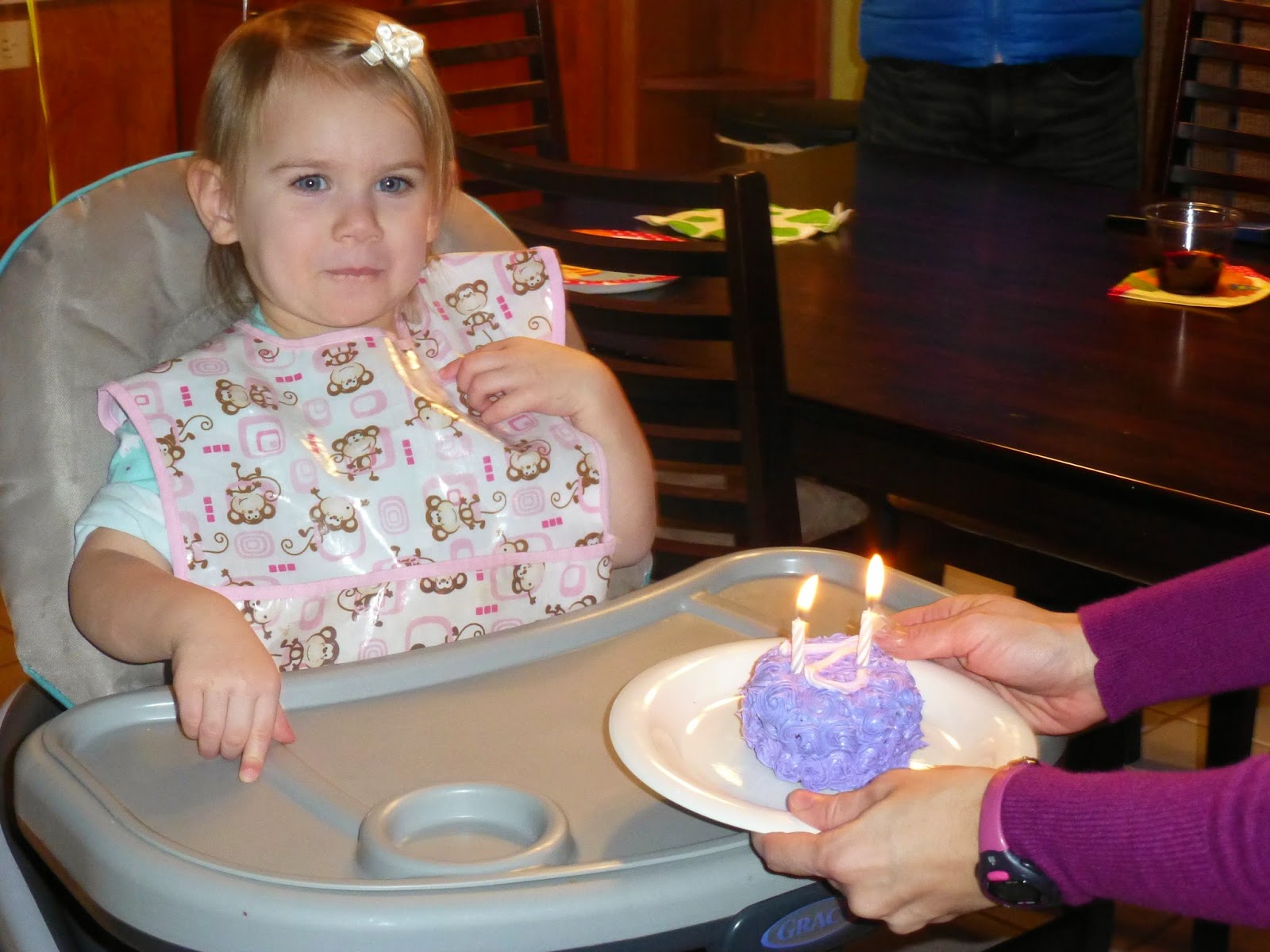 FEBRUARY
I could cry and whine reminiscing about the winter-to-end-all-winters, but instead here is a picture of me sledding for the first time ever. Cora and I both had a blast with this new experience. 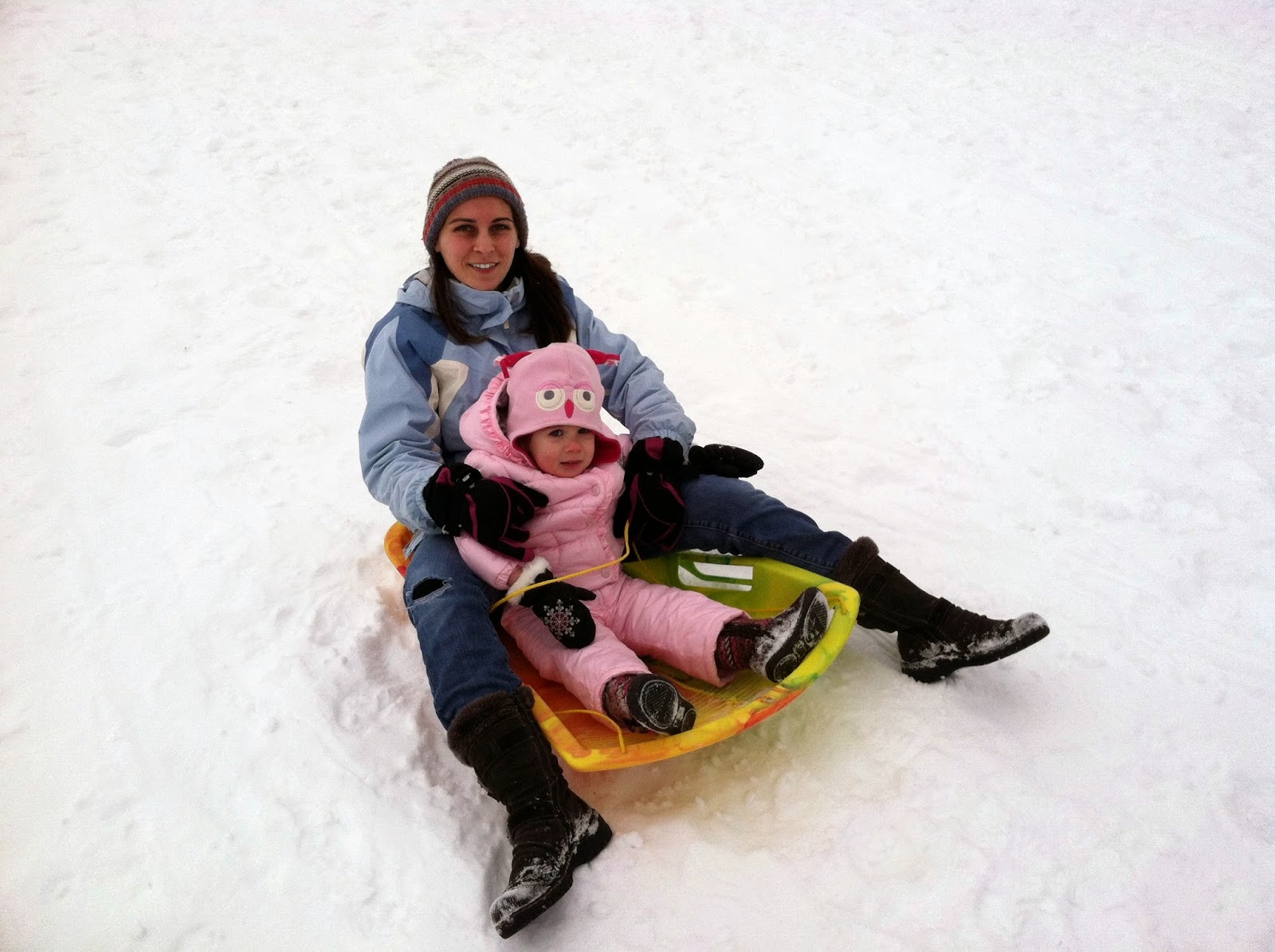 MARCH
We went to Louisville and saw the HOT sign on at Krispy Kreme. 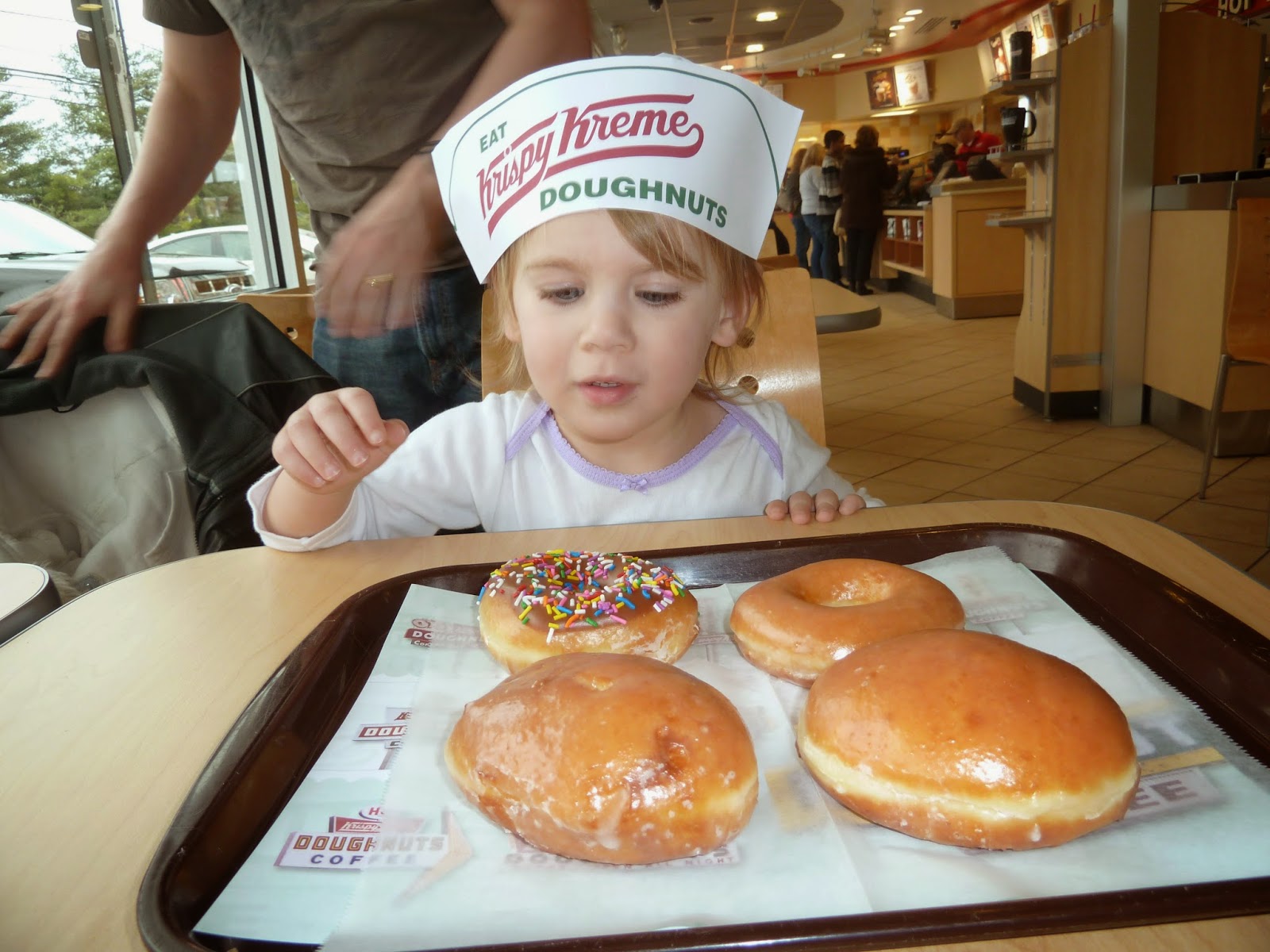 We also decided that jockey fashion is rather becoming on us. 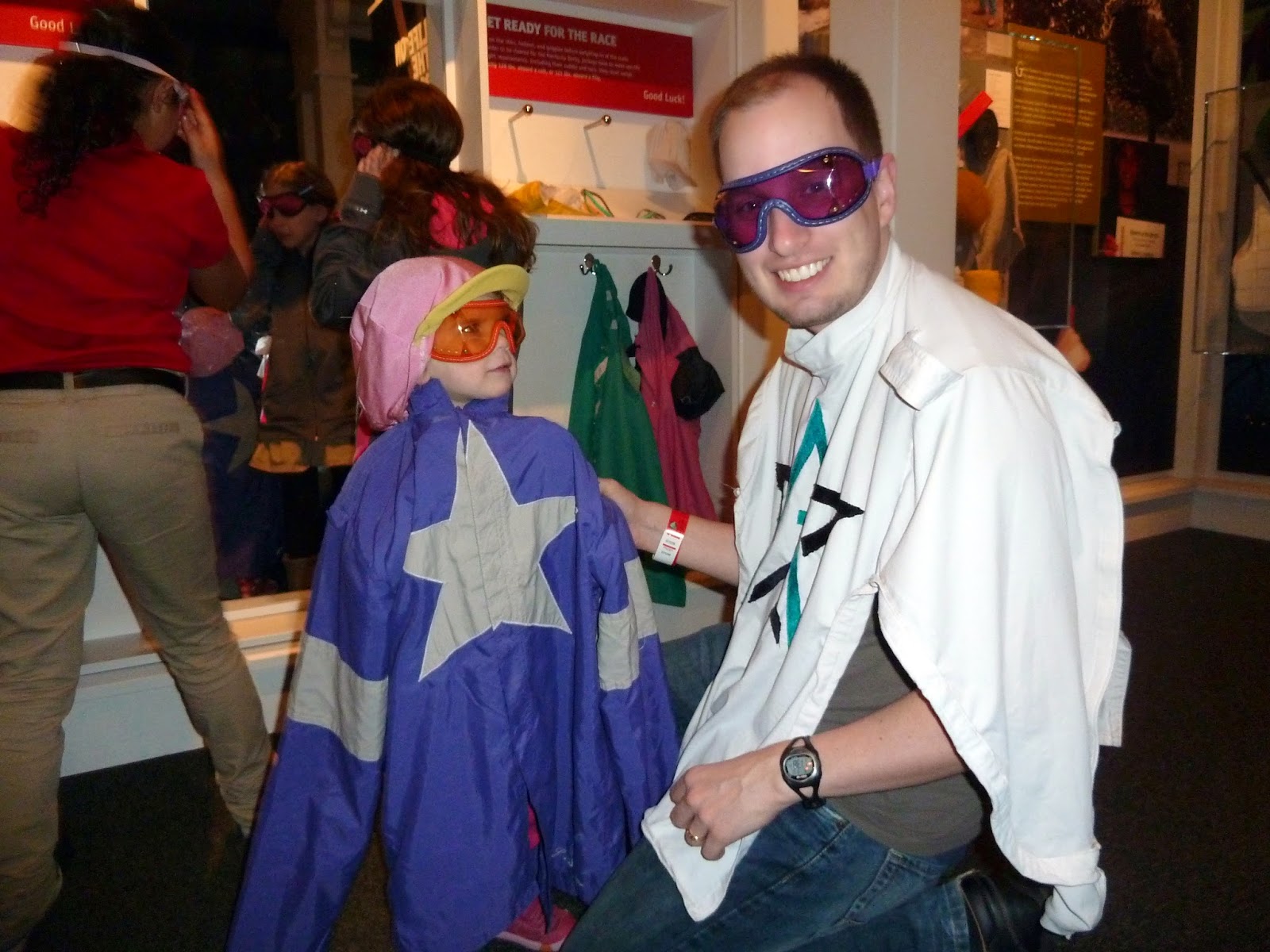 APRIL
Easter, pinkeye, and somebody's first trip to the dentist. 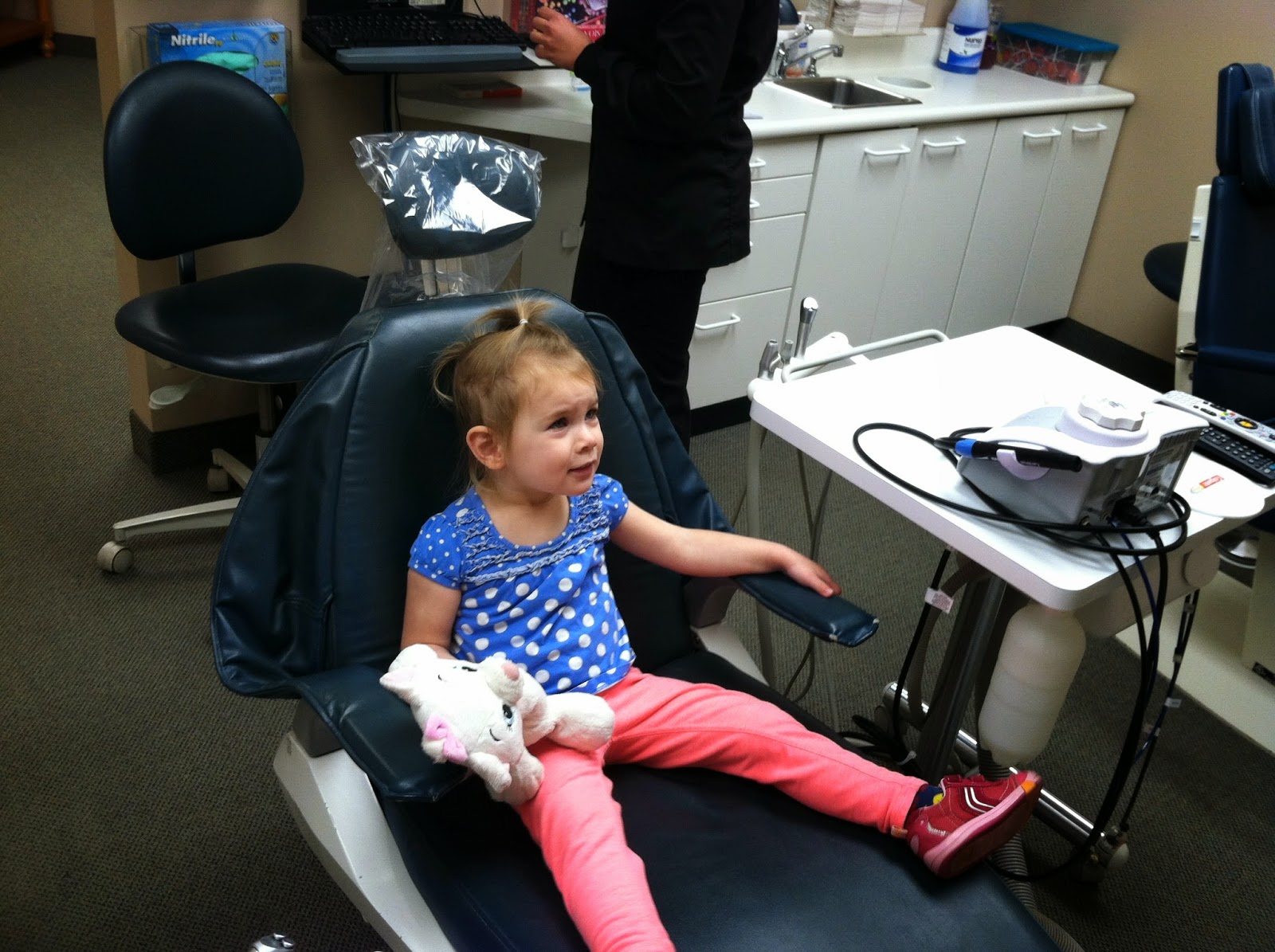 MAY
So much goodness in May--husband's birthday, a 5K PR (and I won a gift card!), and the SOTG cocktail I made that I'm still drooling over. 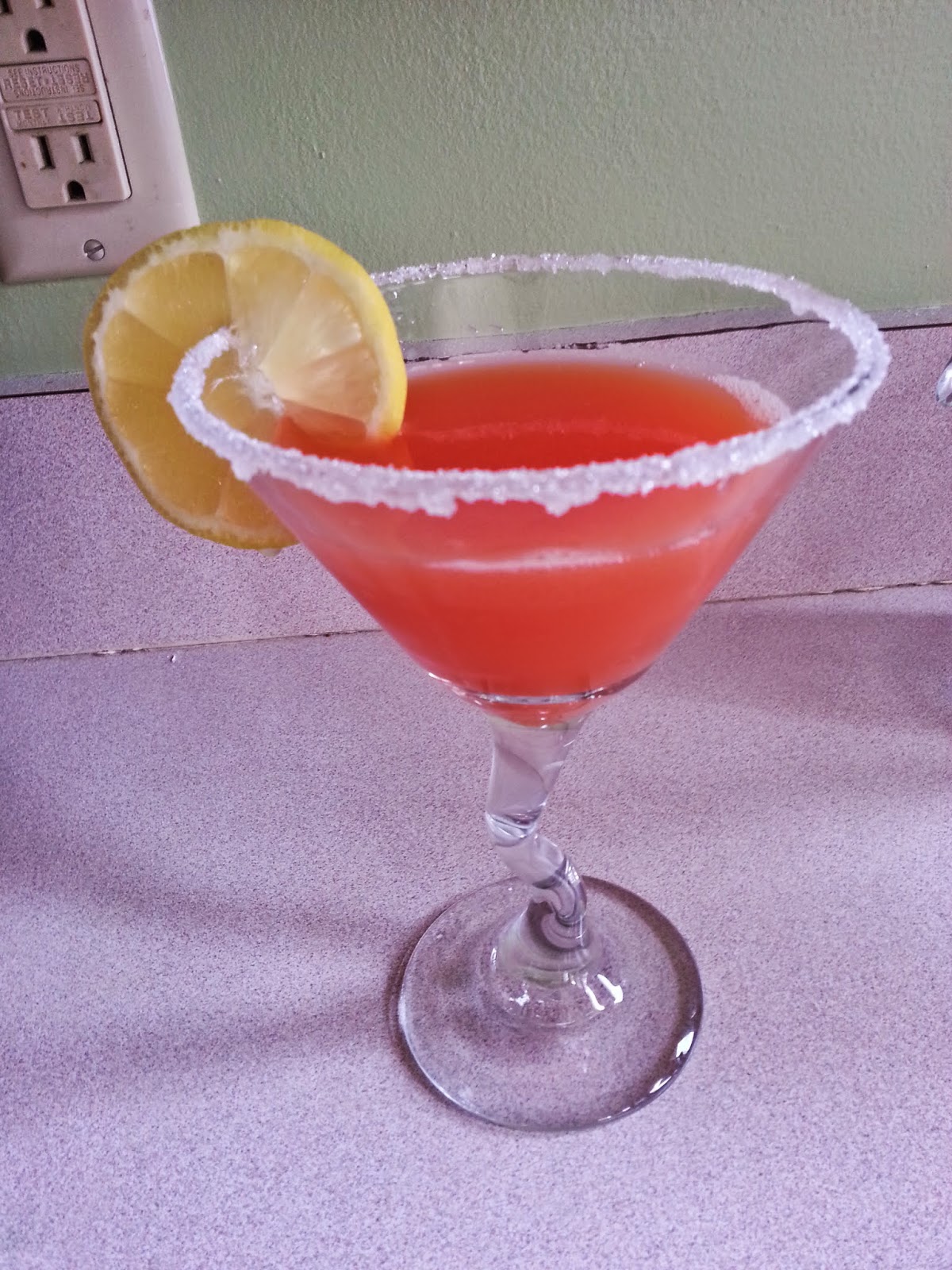 JUNE
I turned 30!  B left for his 2-week AT in Italy. We hosted some visiting friends during his absence. I drove on my own [plus tot] to Georgia and celebrated the twin nieces' baptism. Cora got up-close-and-personal with Bill the Lion. 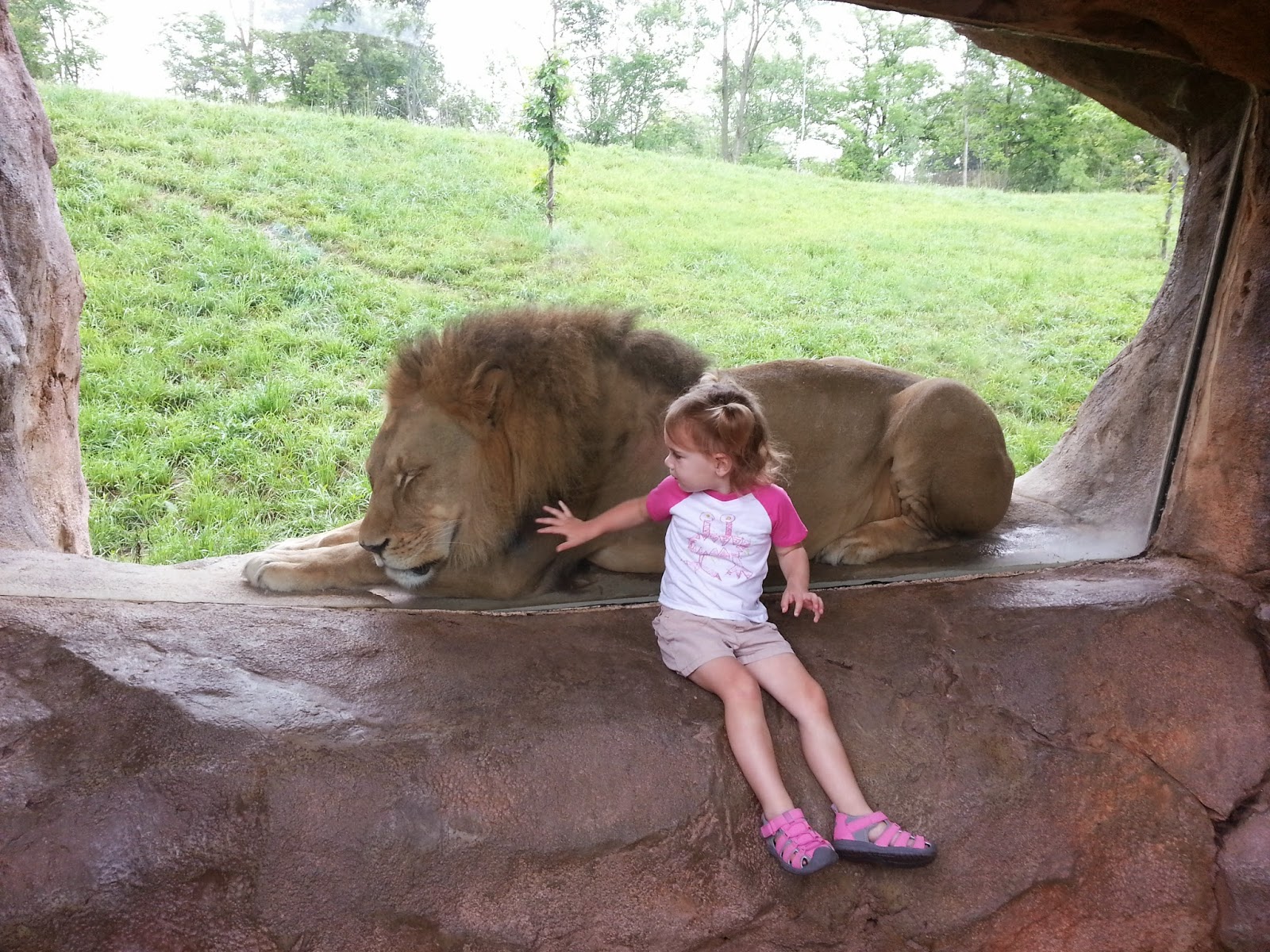 JULY
B and I climbed Stone Mountain, then celebrated my long-time friend's wedding in GA. We spent a lot of time at a lake in Michigan, I started weight-lifting, found out I was pregnant, then went to my first NASCAR race. 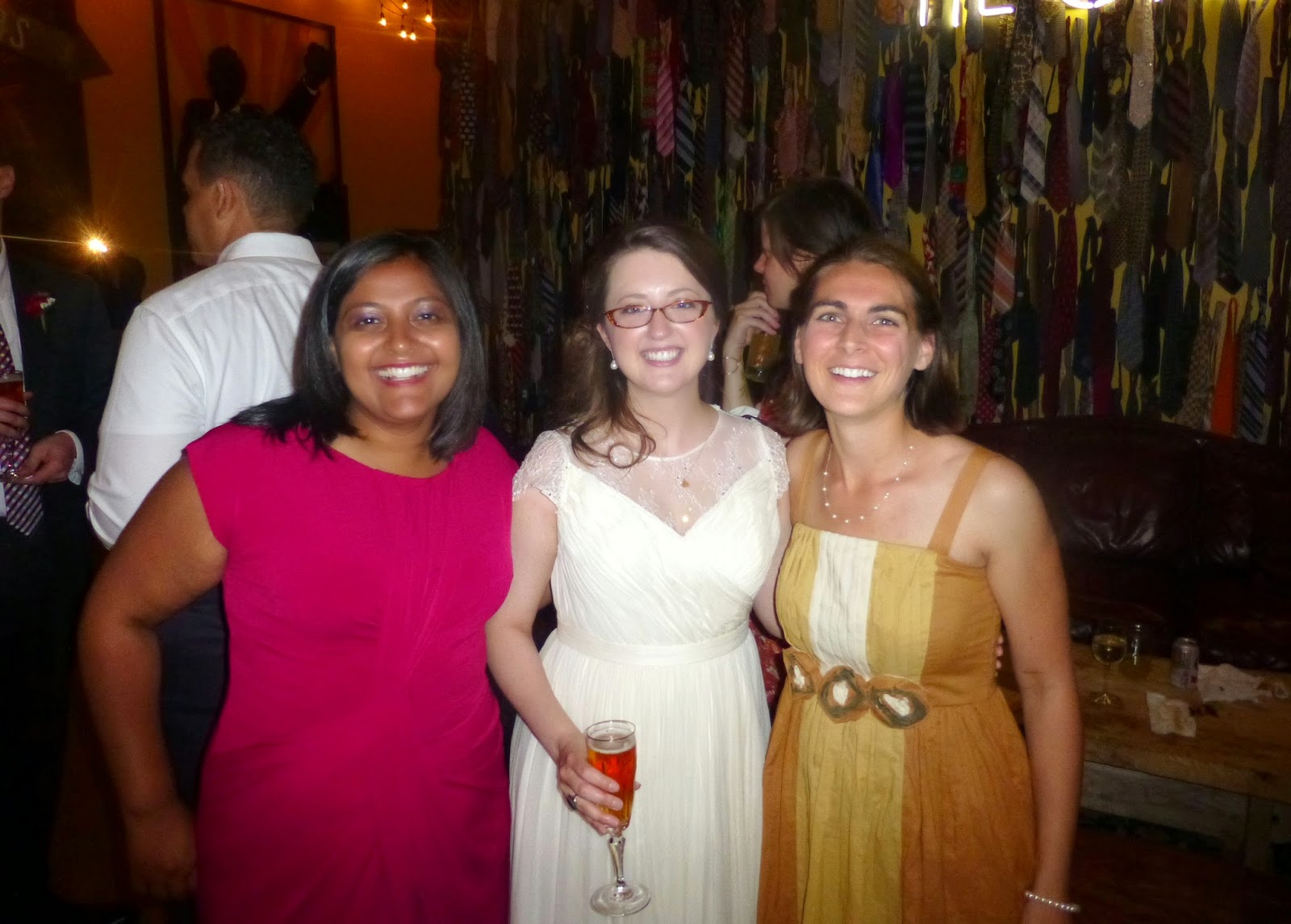 AUGUST
I got a job! We had lots of 'little moments,' including various types of flying discs. B played Ultimate on a summer league and we had a family disc golf outing. 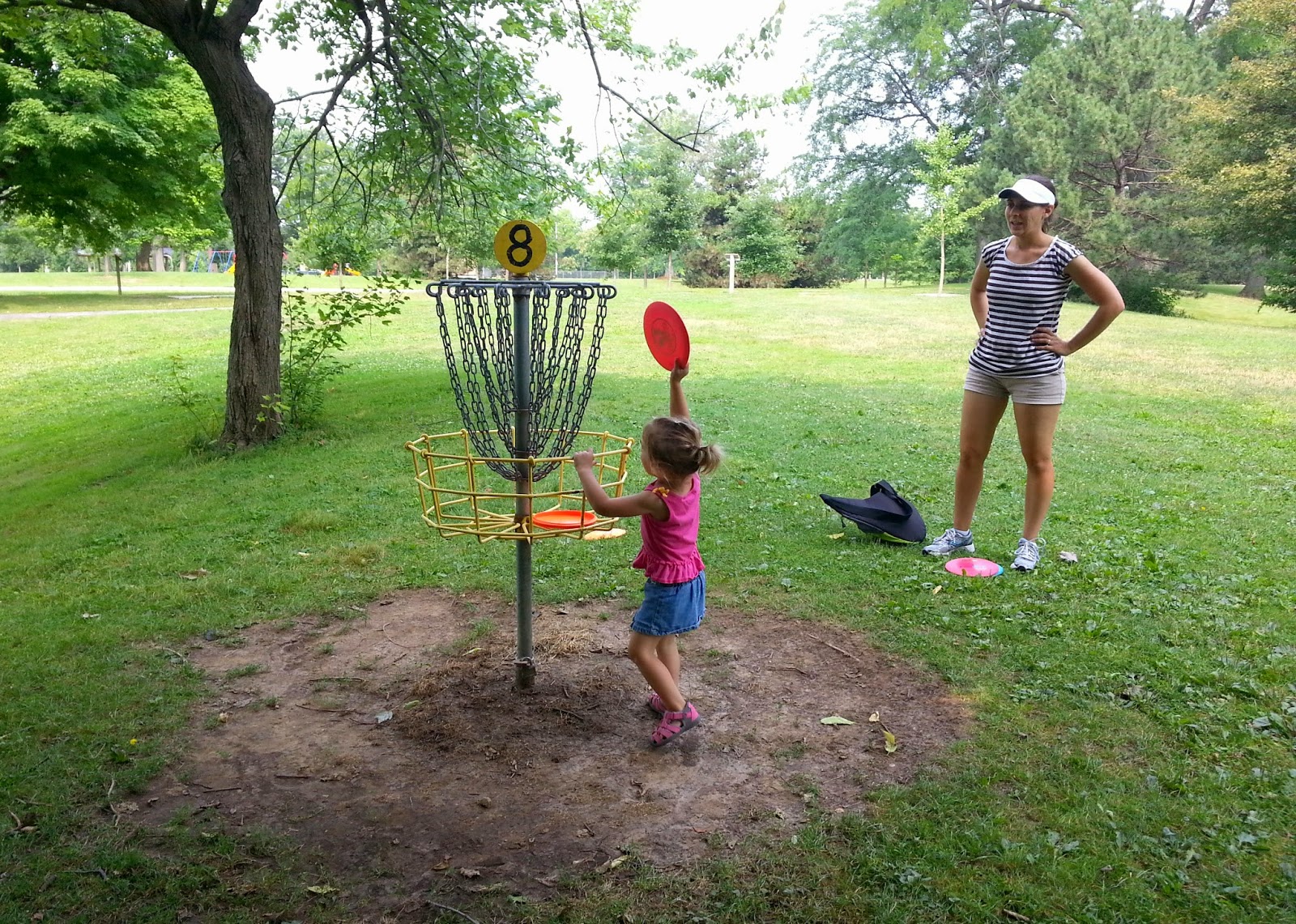 SEPTEMBER
I officially started work, and Cora took to daycare/preschool like a fish to water. We got good news of a heartbeat at baby #2's first appointment. 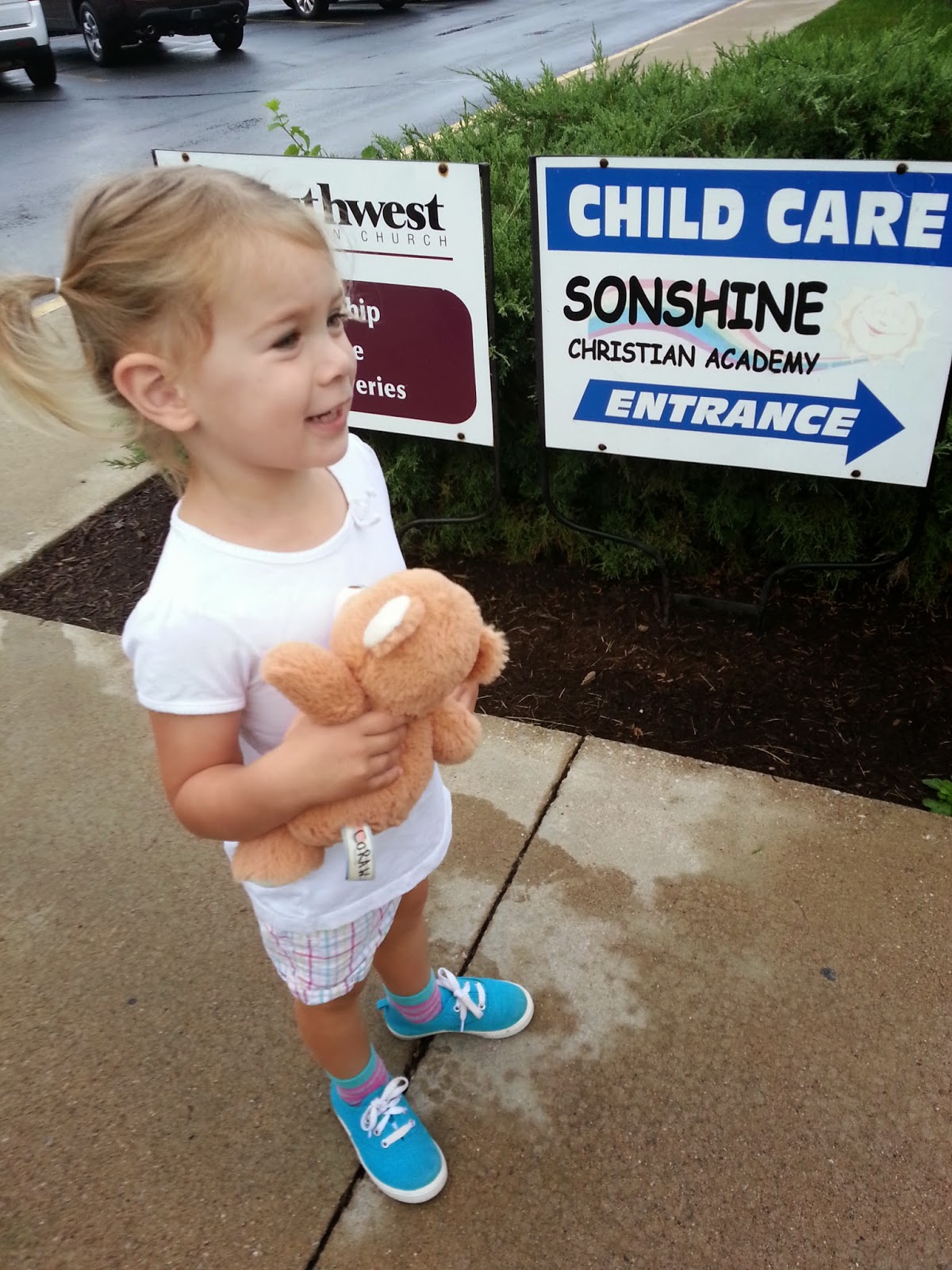 OCTOBER
I designed an ad that ran in the local paper, Cora refused to wear her hand-me-down Halloween costume to the point where we ended up at Wal-Mart on the day before to pick a new one (Minnie Mouse). We celebrated 5 years of marriage with a date to a local dinner theatre production. 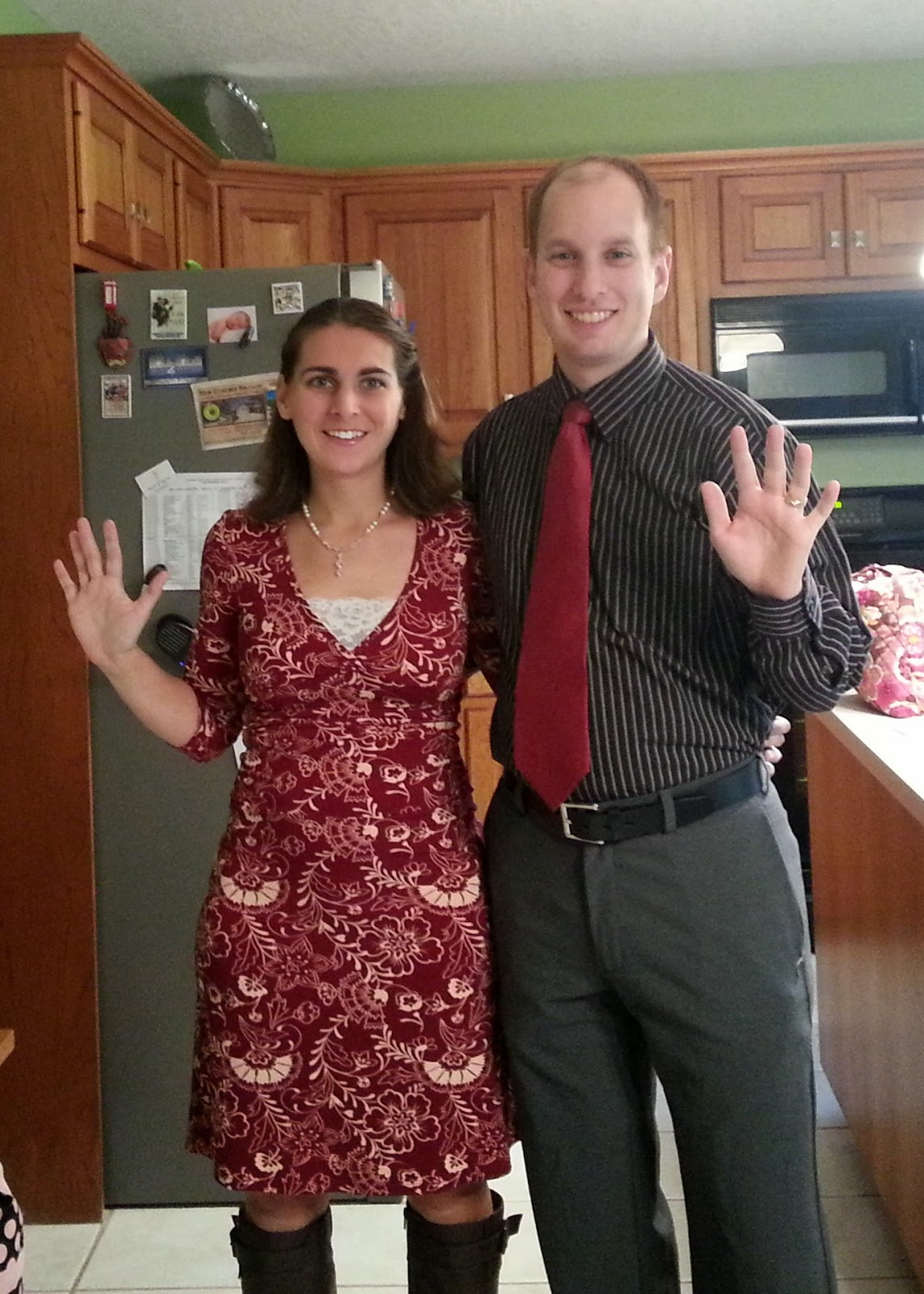 NOVEMBER
We found out the sex of the baby and had a Thanksgiving gender reveal. My parents came to town, and we got one of the few halfway-decent family pics of the year. 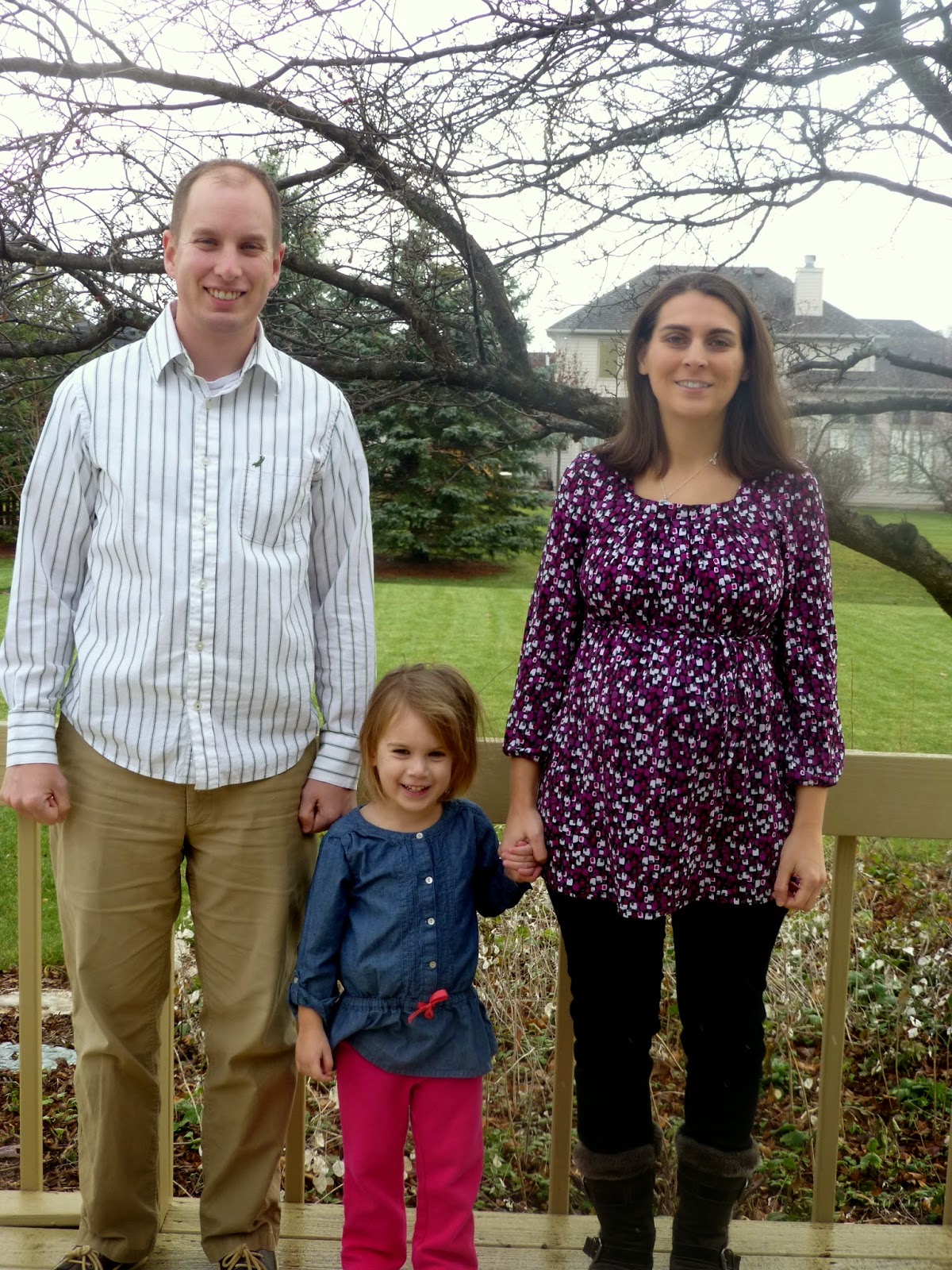 DECEMBER
I passed my licensing exam to become a bona fide real estate broker, Christmas happened, and I got a fancy camera that I'm still learning how to use. 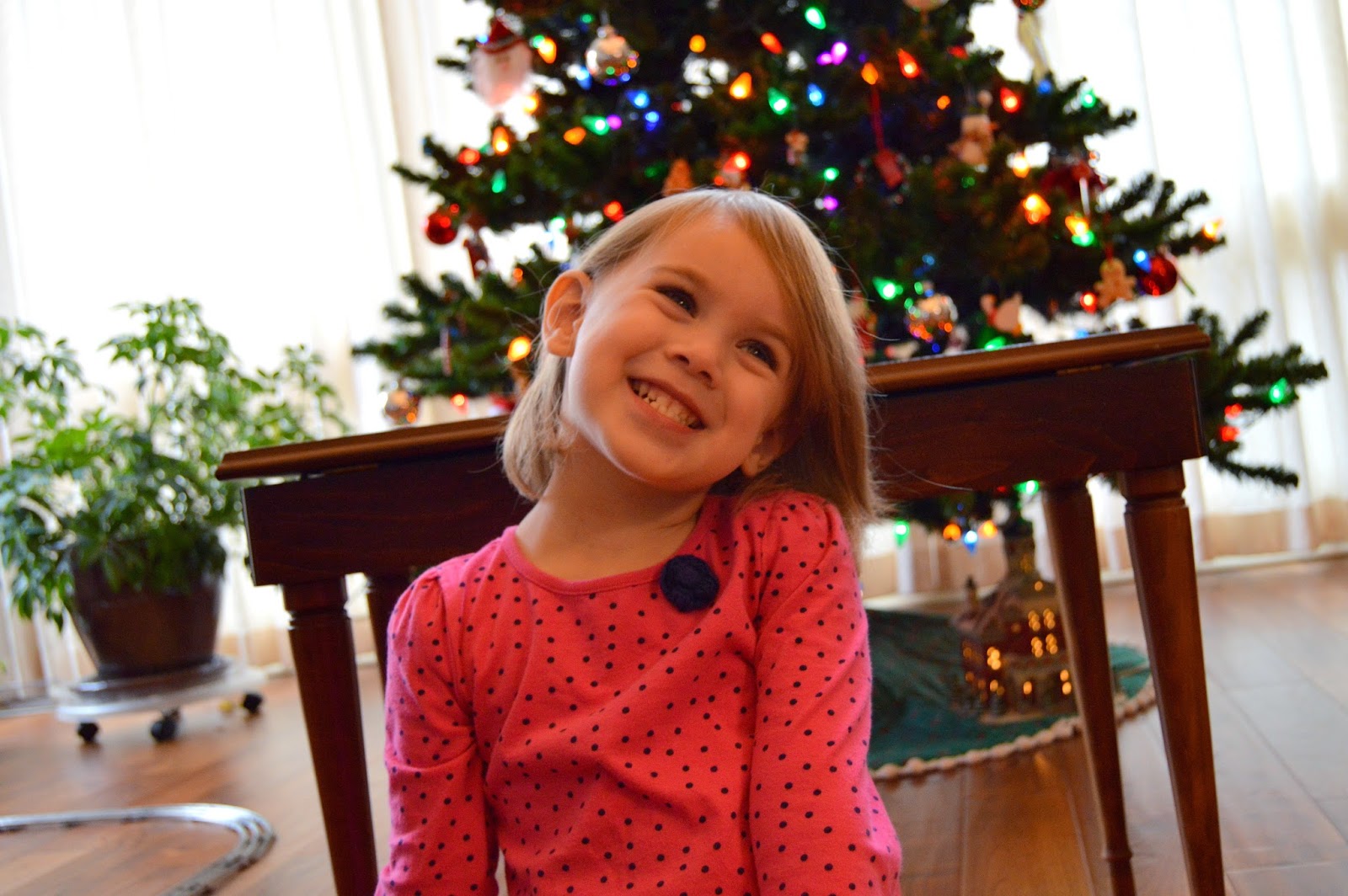