--- 1 ---
My husband B is on his annual 2-weeker with the Navy Reserves. It came up suddenly at his drill weekend, and within a week he was on a plane to Naples, Italy.


--- 2 ---
That means Cora and I will be driving to Georgia by ourselves next week, and B will be meeting us a few days into the trip. (He'll miss one baptism but make it in time for a wedding.) I've done a 2-day drive by myself with her before, so hopefully it will go as well as it did last time. She's a good car traveler, no fancy gadgetry required.


--- 3 ---
Cora got to spend a couple days without us last week. She and her Grandma were basically joined at the hip for 4 days, and then 2 days after she returned, her daddy left. All that means is I have a child on my hands that has regressed with potty-training, is pushing all my buttons and throwing fits about everything and nothing. Typical toddler? Probably.

She also had 2 nosebleeds Monday morning that I got the joy of cleaning up.


--- 4 ---
Speaking of nosebleeds, I took a picture of her aftermath on my phone. I had forgotten that we had put Dropbox on B's phone in addition to mine, and he set it so that any picture taken automatically backs up into the cloud. When we got to talk to each other Monday night, B mentioned that he'd already seen a picture on his phone of our kid covered in blood. At least she was smiling!

I refuse to put that picture up anywhere online, so here is a picture of a cake I made for B's grandma this past weekend:


--- 5 ---
We had some Navy friends come stay with us on Wednesday! They're moving across the country (CT to WA, we knew each other way back in our VA days), and Cora and I provided a free place to stay and a hot meal. We hadn't seen each other since I was pregnant with Cora (during another one of their moves), and they have added a #3 since then. All of our girls had a blast together! It was crazy noisy in here. And two minutes after they left, it was strangely quiet. 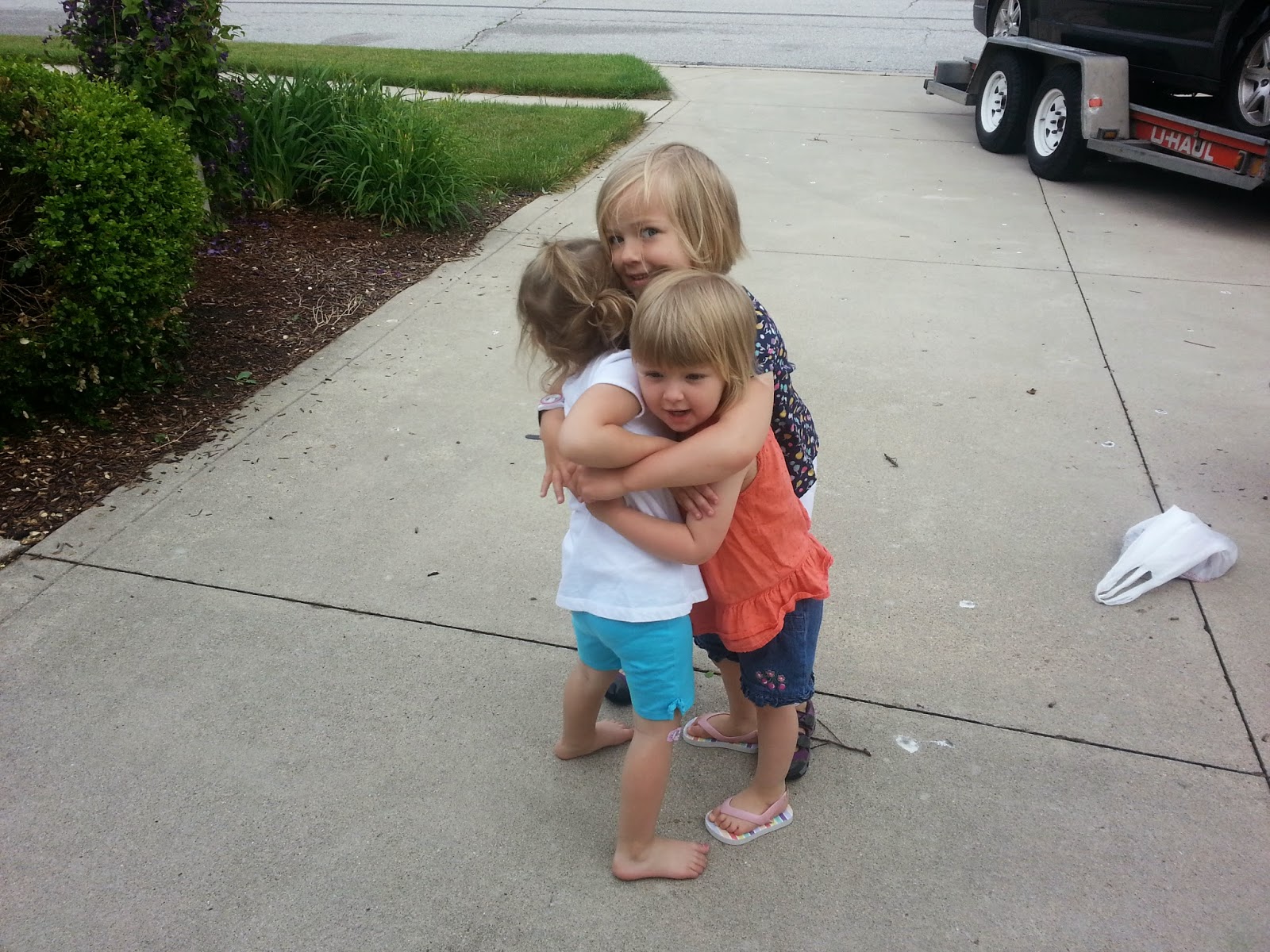 --- 6 ---
We took the front rail off Cora's crib when she returned from Grandma & Grandpa's house. She did well with it until B left. We had a few rough nights, but now I think she gets the idea. I had started writing this earlier today and was going to comment how she has slept in the bed every time. I knew it was too soon.

After crying, screaming, getting Mommy to re-tuck her in for over an hour, and finally throwing her blankets over the gate, this was her nap today: 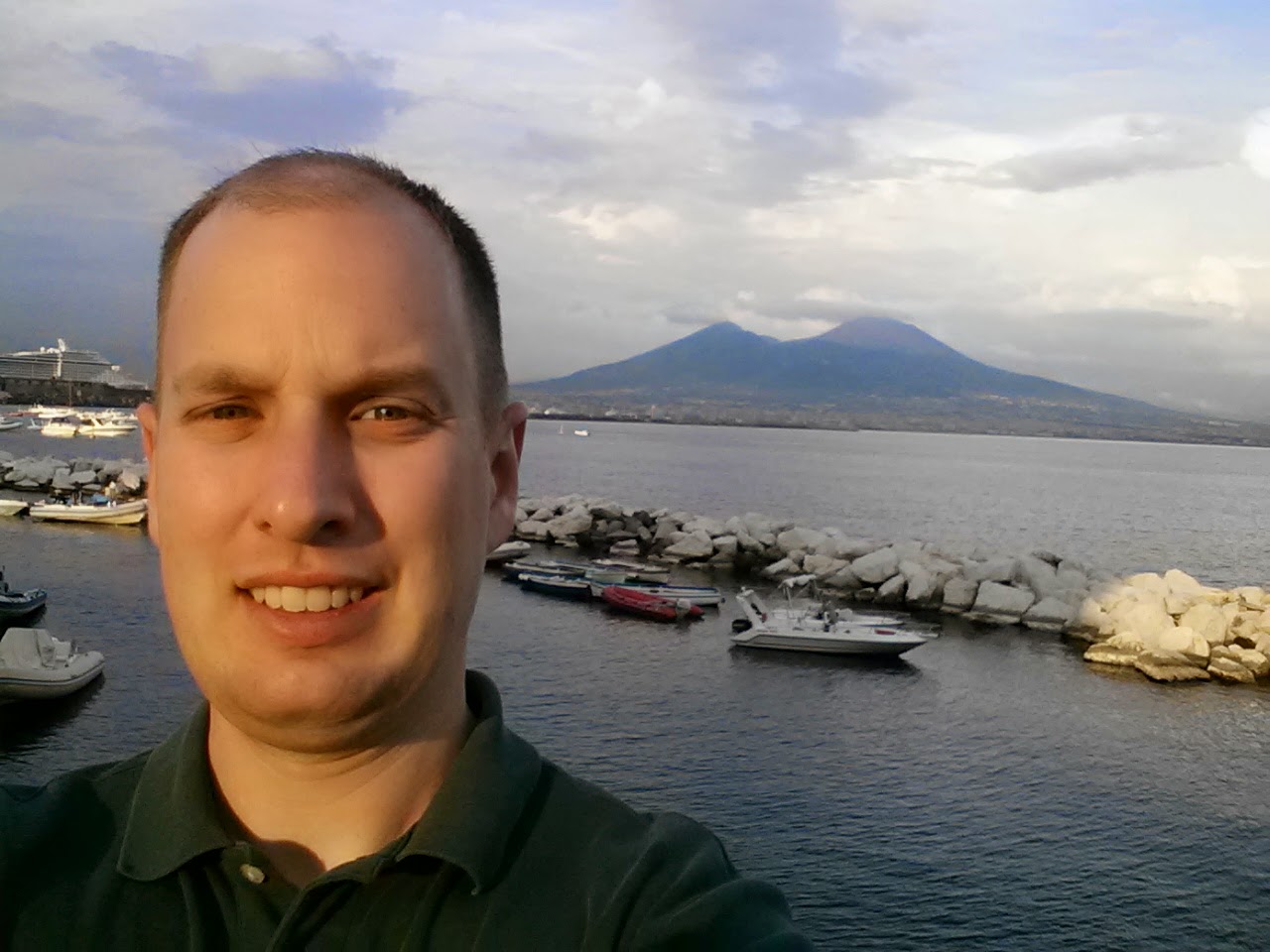 (Don't be too jealous, he's working 12-14 hour shifts every day, and this was taken while still on the base. The last time we Skyped, he was yawning after every sentence.)