Pushing Myself In My 30th Year

It's my 30th year of life (I'll hit the big three-oh on June 1, fyi), and I'm trying to get myself out of my comfort zone and push my limits. I did that twice this weekend.

If you had asked me to run outside in cold weather a year or two ago, I would have said, "No way, no how, forget it!" But that was before I fell in love with running.

I decided back in late January that I should sign up for a 5K in March. I missed the 'race atmosphere.' And it would hopefully be warmer then! The more snow I shoveled, the more I looked forward to March. The race is a St. Patrick's Day one on March 15th, and people are encouraged to wear kilts!

Well, it turns out we shovel snow in March just like every month that might border on winter. (I did know this based on last year, but I had hope!) Although I am seeing a trend toward a bit higher averages. As in high 20's vs. 18°.

So back to March 15th. That's in less than a week! And, sure, I've been running. Inside, on an indoor track at the Y. I finally had to make the executive decision that the weather probably ain't gettin' better in a week, and I better get my butt out there! I had to go to the local running store the other day to get a few things to help. (Who said running was a frugal thing?? That ear warmer cost almost as much as my race entry!) 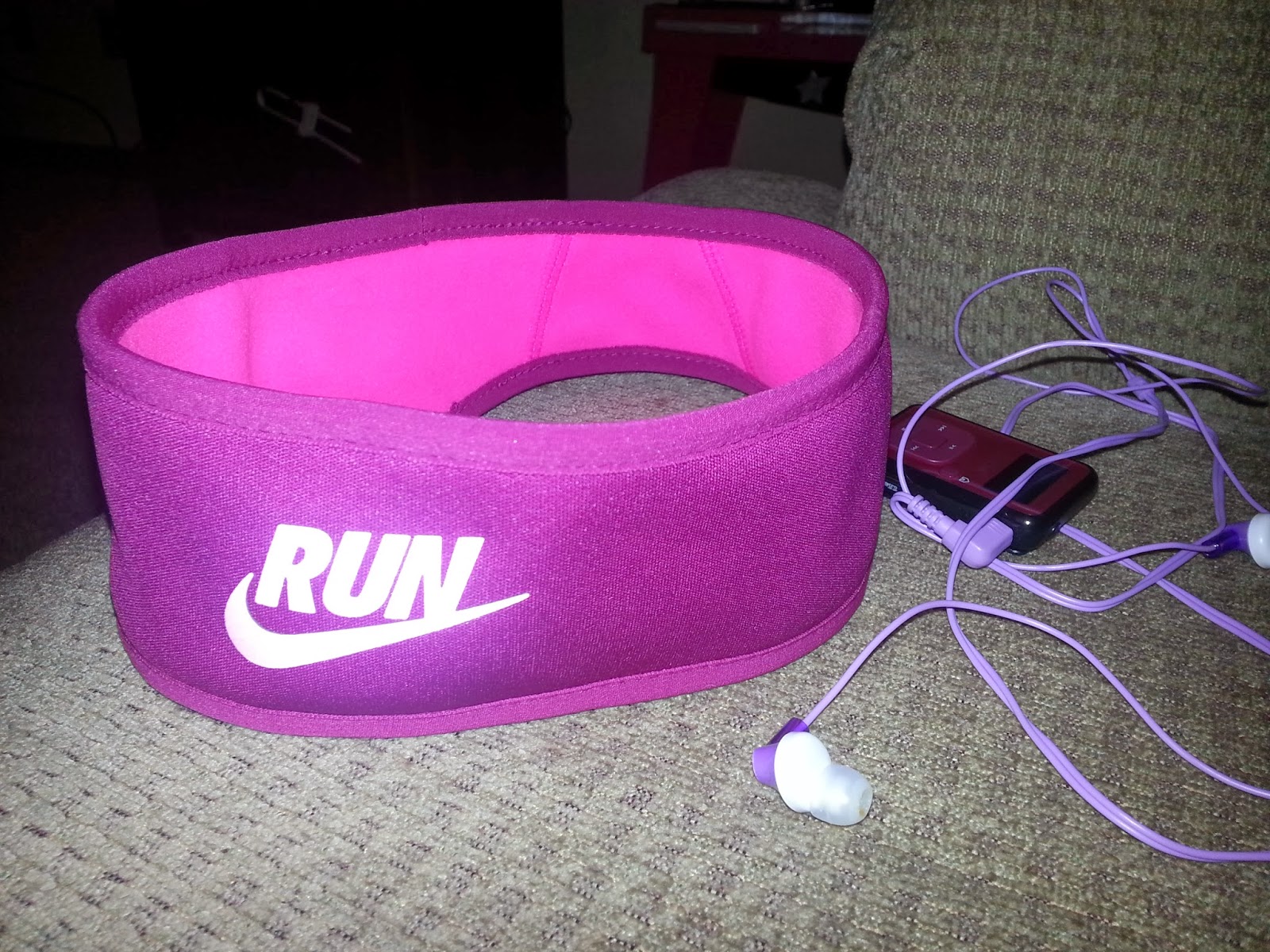 I suited up yesterday afternoon, walked out our front door, and I did it! 3.1 miles in our neighborhood. It was about 31° at the time. Sure, I had some annoyances since I'm used to minimal loose-fitting clothing when I run (mostly that I had to keep pulling my Under Armour shirt down), but overall it was good. I had to stop and walk a few times due to some other issues, but it wasn't because of the cold. I don't really love the feeling of my ear buds underneath my ear warmer, but listening to the "Wait Wait Don't Tell Me" podcast was the best thing to keep my mind off the cold and not worry about pacing. My run was slow, almost 5 minutes longer than I usually run a 5K. I was previously scared of the burning in my lungs, but I didn't really feel it. The sun was shining and beautiful, and I think it helped a lot. I even saw a woman out for a walk, bundled up with a scarf covering her mouth, and she gave me a wave. I felt like I just joined some type of crazy Midwestern bad-ass club!

The other thing I did this weekend to push myself? Auditioning. They scare me. I've mentioned I'm a singer on this blog here and there, but I have only posted videos of me singing within a choir or something from 10 years ago. I'm not some belting Broadway star, sorry. Actually I'm NOT sorry because I know that is not where my voice sounds best.

My audition was to sing the national anthem at a minor league baseball game. And as I continue to push myself, I might as well share my version on my blog. I'll find out in a week or so if I got it, but I heard some other auditions while I was there and let's just say there is some fierce competition in this town!

(This version is from Thursday, which was the first day after I had recovered from my illness enough to even hit every note. But I don't feel like doing another take, so there ya go.)