--- 2 ---
Literally an hour after I told someone yesterday that "we don't do squat" for Valentine's Day and that B might get me flowers and candy 3 days later, when they're on sale, he walked in the door with this: 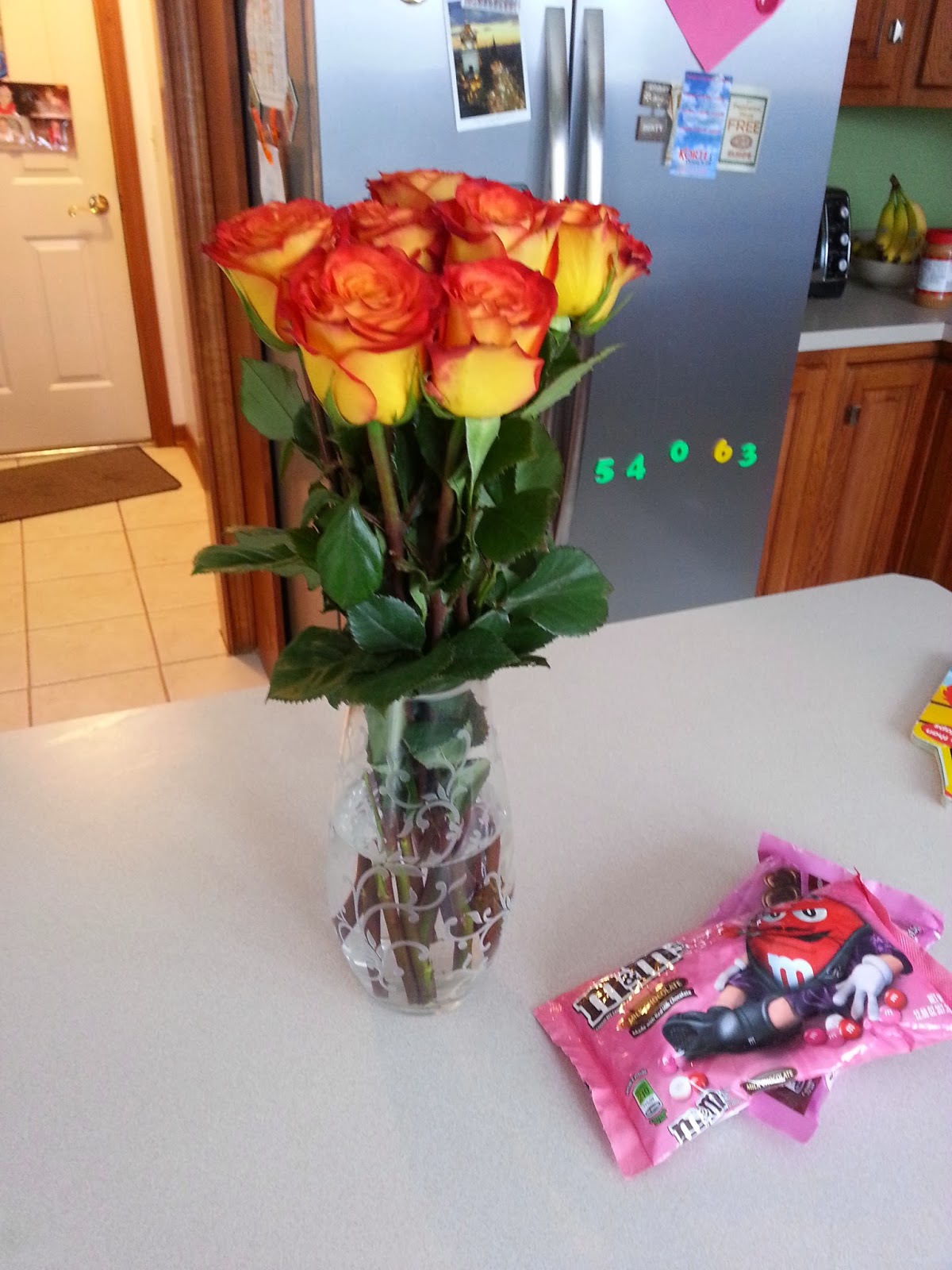 (He was apparently so excited that he got off work on time for the first time in a long time that he flew to Meijer and bought the farm.)


--- 3 ---
He also got some hilarious snow shoes for Cora that make animal footprints in the snow (clearance rack, baby!) and a Minnie Mouse stuffed animal that he'll give her tonight. I was so surprised because he always thinks she has too many toys. (He's kinda right.) 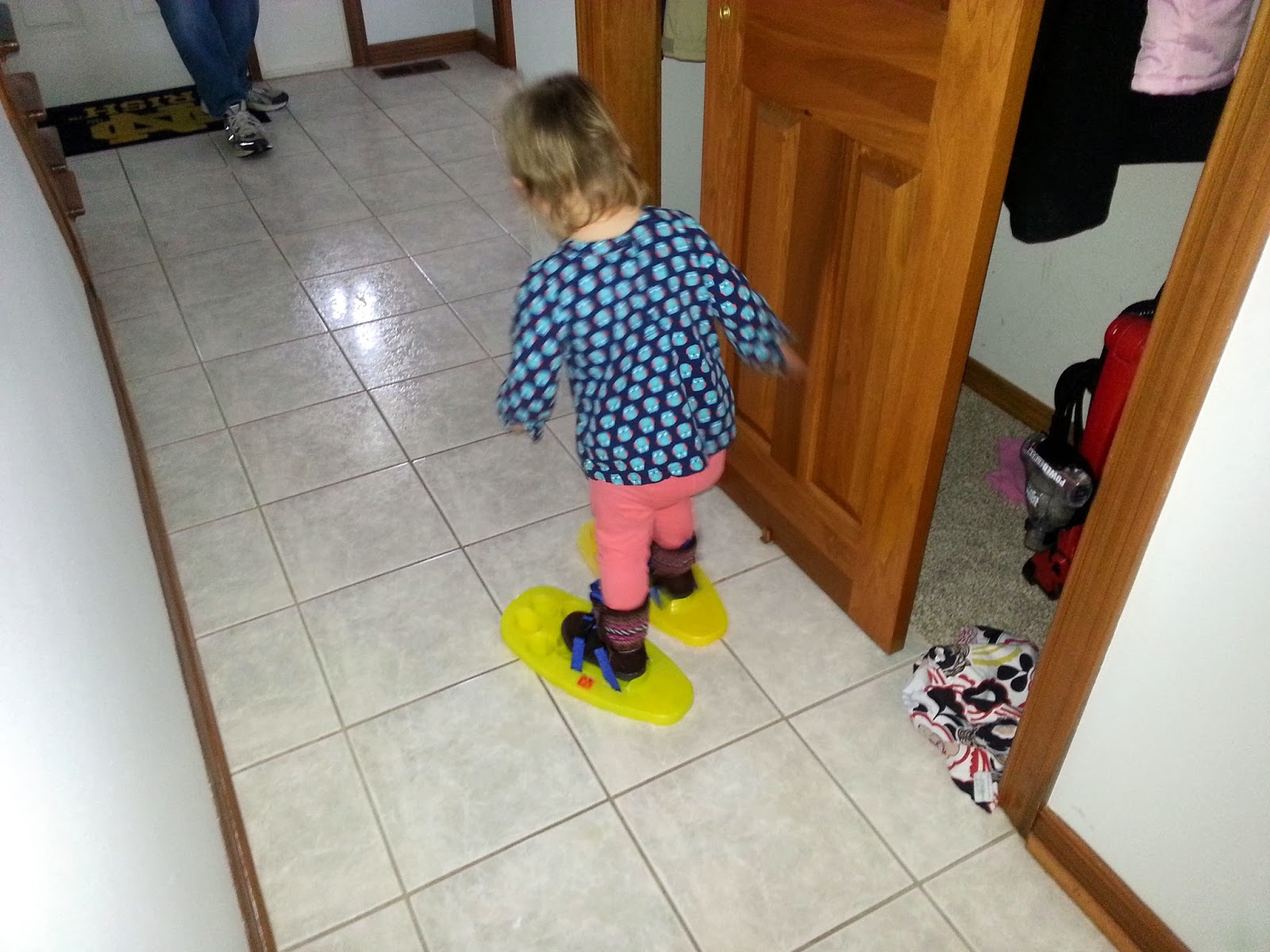 She walked around with them on okay while in the house, but once she was out in the snow, she couldn't walk at all! Maybe next year.


--- 4 ---
I have been loving the Olympics once again! So many cool sports that I'll never do and athletes that are younger than me. Like freestyle skiier and his ridiculous giant pants: Yeah, those are 4XL. Apparently, it's his style (and he uses suspenders).

--- 5 ---
With all the Olympics I've been watching, it's no real wonder that it might pervade my slumber. I was having a dream last night that I was a beautiful figure skater, gracefully doing triple axels and double salchows like nobody's business. Just as I was about to go for the quadruple toe loop, my husband jabbed me in the arm and woke me up. He told me I was thrashing around and wanted me to stop.

Apparently, I'm not even that graceful in my sleep. I have been laughing about this all day.


--- 6 ---
I finished my first book of the year! (I have a resolution to read and actually finish 7 books. I have a bad habit of starting books and then getting distracted, usually by other books. It's a rough cycle.) But I devoured this one in 3 days! 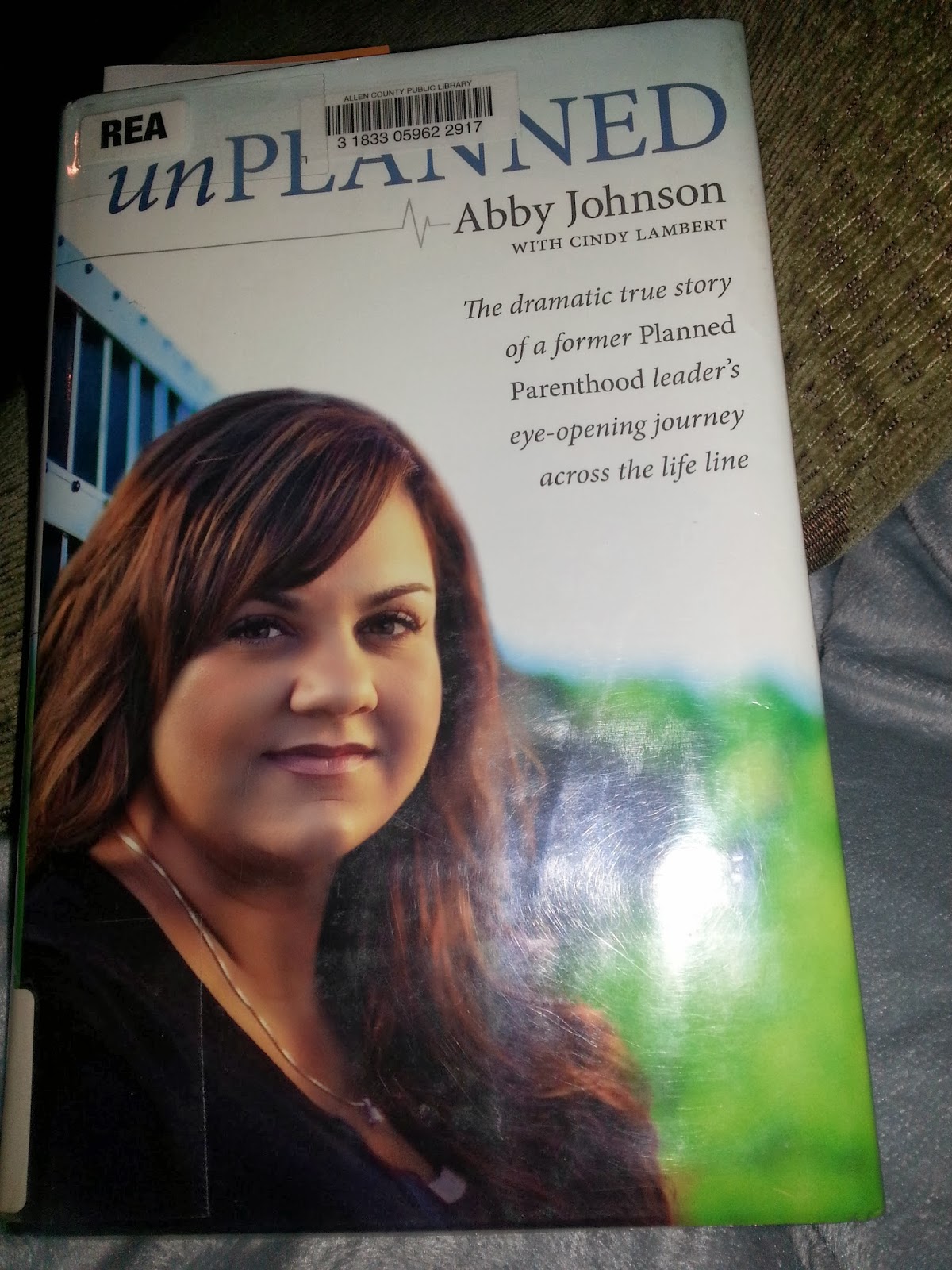 It was fantastic, and reminded me why I am pro-life. I had never heard of this gal until a few months ago. Her entire conversion and news surrounding it happened right after we got married, so I guess I had other things going on.


--- 7 ---
Since B is cooking tonight, I promised I'd make him cookies. So I better get on that. I'll let Olympic luger Kate Hansen see us out.