--- 1 ---
In major life-altering news that I have not disclosed on the ol' blog yet, my husband quit his job. He needed out, for various reasons that are not my business to disclose here, but he is definitely going to get his Master's Degree in Electrical Engineering with his GI Bill. However, his timeline for that is still up in the air, thanks to the Navy Reserves. He has one week left, but now we both are applying for jobs. I have no idea what our life will look like in a month or so, but we'll figure it out. If anyone needs an electrical engineer/marketing specialist/admin assistant/budgeting class instructor, just holler at La Casa W.


--- 2 ---
A few online friends and I decided to run a "lazy gal's marathon" in May. The goal is to RUN 26.2 miles between May 1st and May 20th. I'm at 12.3, so I guess I'm almost where I need to be right now. I have a 5K next Saturday, too, and I can't wait!
I also ran with a buddy for the first time since high school last week. It's a girl (woman? when do you switch over? she's 35?) I met through our kids' gymnastic class a month or so ago. It was so great chatting and getting to know her that our 30-minute run turned into a 40-minute one. We'll definitely be doing that again!


--- 3 ---
It was really cold and windy out during that run with the friend, and I decided at the last minute to wear an ear-warmer over the headband that I already was wearing. Well, somehow I LOST my favorite headband. It's a Sweaty Band that B gave me for Christmas (those things are not cheap!). I was so bummed, so I went back to look for it. I ended up walking over a mile [even though I was 99% sure it came off during our cool-down] and asking the few joggers out there if they had seen it.

I finally gave up, went back into the Y, and asked the front desk if anyone had turned it in. They had! I kinda wonder if it was there before I even went back out to look for it. Next time, I will ask FIRST before walking a mile in the wind and cold. Lesson learned. 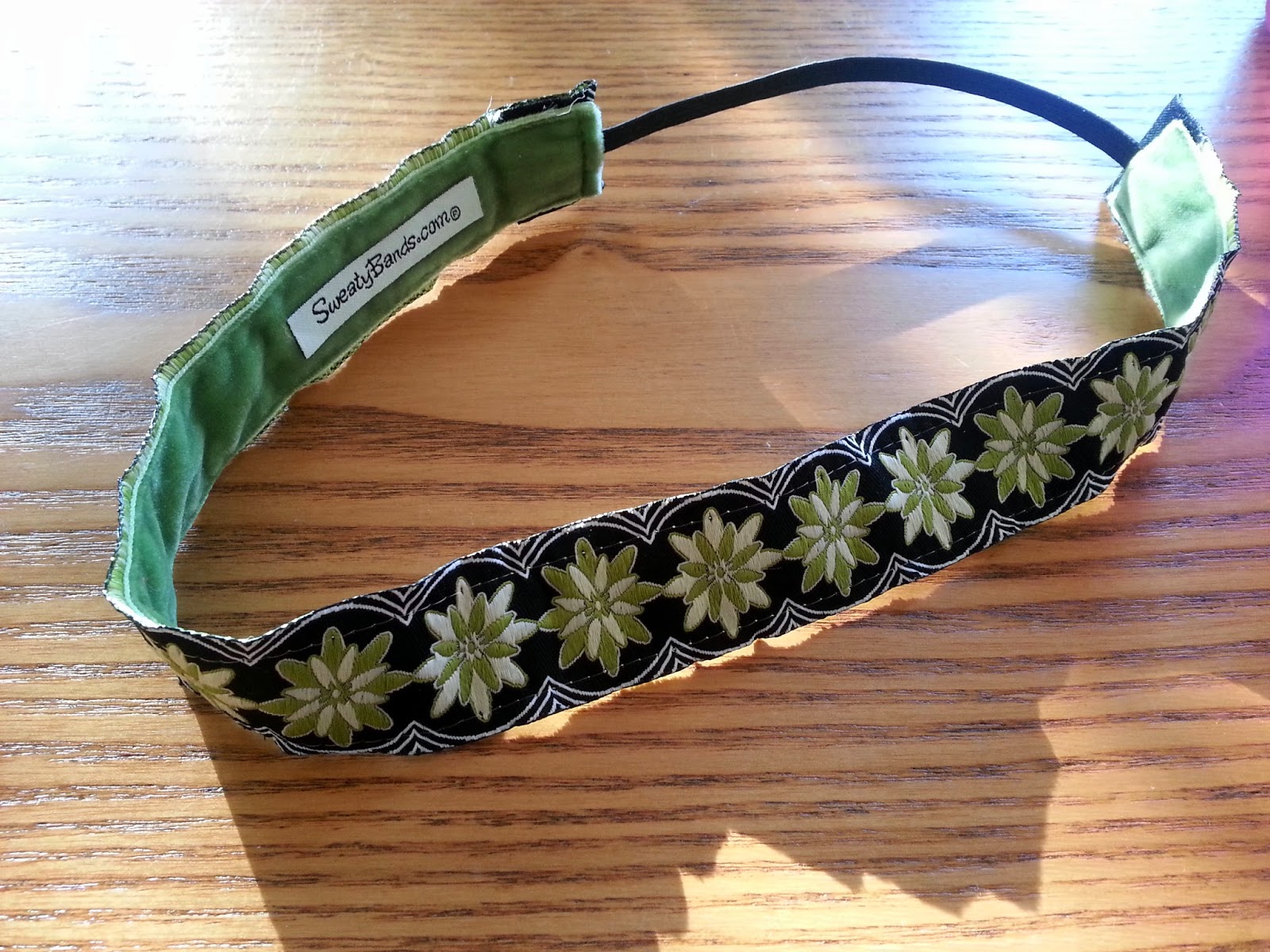 --- 4 ---
One more take about running, I promise. I decided to run JUST ONE MILE this morning before Zumba so I could see my time. I run 9-10 minute miles when I do longer runs, but I have some goals to reduce that, so I definitely needed to see the potential. 7:40. Pretty sure the last time I did that was 8th grade. (I came in 2nd place on Olympic Day. That ribbon hung proudly in my room for many years.)


--- 5 ---
--- 6 ---
Can I rave about my cell phone company just one more time? I promise I'll shut up about it after this. I am loving Ting. And I still haven't actually paid a bill! Somehow I amassed $100 worth of referral credits (in addition to my $25 signup bonus), and that has paid for FOUR MONTHS of smartphone service for B and me. I have like $1.81 left to use on May's bill, too. Unless you want to sign up, that is. Hint hint, nudge nudge.


--- 7 ---
My book club has officially decided to read Something Other Than God for our June meeting! I started it this morning, after patiently waiting because I refuse to read more than one book at a time now (after last year's issue with never actually finishing any books) and hadn't finished our previous book (Strange Gods by Elizabeth Scalia, since I know you're wondering). I have a hunch this one won't take me the whole month to read. As I've learned lately, I'm a sucker for a good conversion story.

Here is my official #SOTG selfie: