--- 1 ---
Last week, I did a quick take about how we were starting cry-it-out with our baby, based on a method in a certain book. The method uses check-ins at certain intervals that increase in time each night. I go in there and confidently but softly say the same phrase. I say, "Your mommy loves you and knows that you can get yourself to sleep. Goodnight, sweetheart." Then I walk out and start the timer again (stopwatch on my phone so we don't have to hear the microwave beep).

It worked. I've been tweeting about our success all week. But now I see why CIO is so popular. Because it freakin' works. And rather quickly, at that. I feel so much happier and less stressed and just a better person all around. I also have all the tools ready for weaning since we changed up her nursing schedule to when she wakes up (and before we put her in pj's for night time). She nurses 4 times a day now, and she's still waking at night, but I just do the method and play this game on my Kindle during it. She goes back down, and then I do too.

Best parenting decision I've ever made. I wish we would have done this 3 months ago. Really. 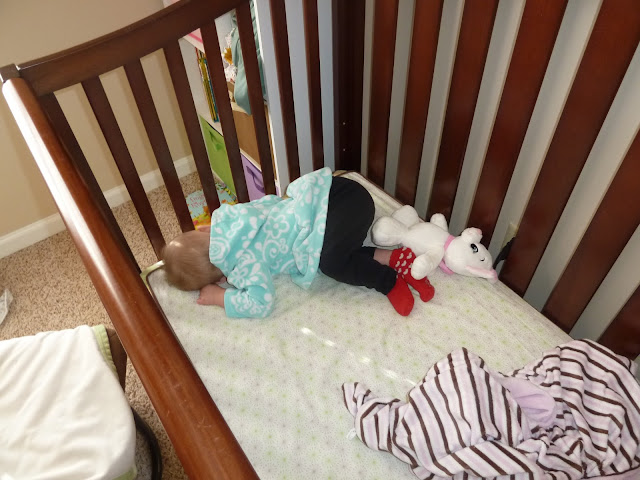 --- 3 ---
Last week I also posted about how I bought the invitations to her first birthday party through Shutterfly because they sent me a $20 credit. I feel like such an idiot because I didn't look at a calendar. The party is a week from tomorrow, and the invitations still have not made it to me. And then I still have to send them to the guests. And there's a government holiday on Monday. So basically I made sure everyone invited already knows the details. Good ol' PPP draggin' me down again. The least I could have done was have Shutterfly send them to the recipients. Lesson learned. 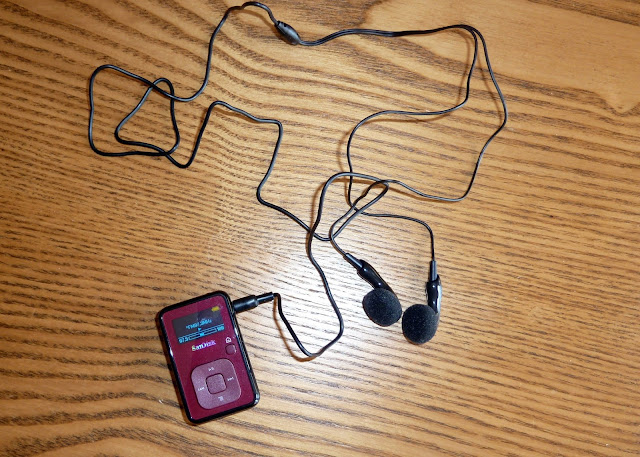 I had never felt the need for one before, as my car has a 6-CD changer and no auxiliary plug (or tape deck, since that's what my husband uses for his). Oh, and I don't do smartphones because I don't want to pay for it. But I wanted something to take to the gym here (my old gym back in FL had TV on each machine, so I just brought headphones and watched Say Yes to the Dress or whatever). But now I have the real deal that I can listen to audiobooks, music, and even FM radio on. My Kindle wasn't exactly very easy to deal with while running around the track (not like I ever tried).

I even downloaded all the rosaries!


--- 5 ---
In the same order from Amazon, I also got some real gloves that may actually keep my hands warm out in the snow.
I haven't needed them yet, since it was a very pleasant 40ish degrees yesterday. Soon, though.

--- 6 ---
Did you catch my blog post earlier this week about the best thing I've ever won? It involves five thousand dollars. Yeah, you read that correctly. Go check it out for yourself. 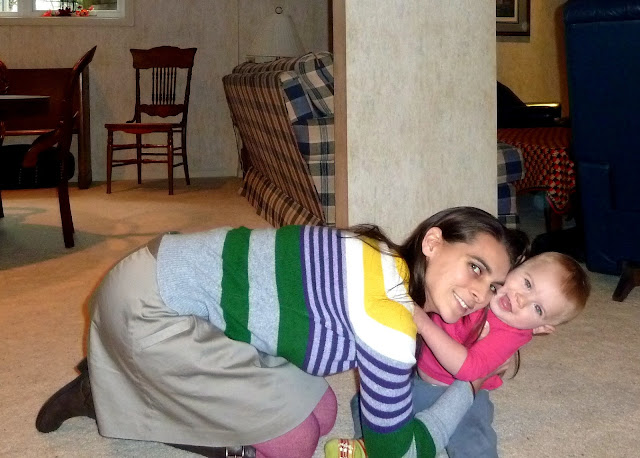