A Shower for Every Baby

I'll be honest, when a friend of mine asked if she could throw me a baby shower for our upcoming #2, I hesitated. Even though last fall I had attended a beautiful shower thrown by the same friend for another pal's #4, I still wasn't sure if anyone I knew would want to come.

It seemed odd. I didn't need any "big stuff," or really anything at all. But my friend reminded me that the shower isn't about the stuff, it's about the baby and the mommy and her support network. Really, this was going to be a bit of a 'blessingway' (minus the power circle and the hippy-dippy henna belly crap; not my style).

I trusted her, and we had a nice intimate shower (I probably would call it a "sprinkle") a few weeks ago. My husband's mother, aunts, and grandmother came. My neighbors and some friends showed up. All in all, about 10 people. My mom and sister were there in spirit.

There were just a few food items and super-yummy cupcakes. 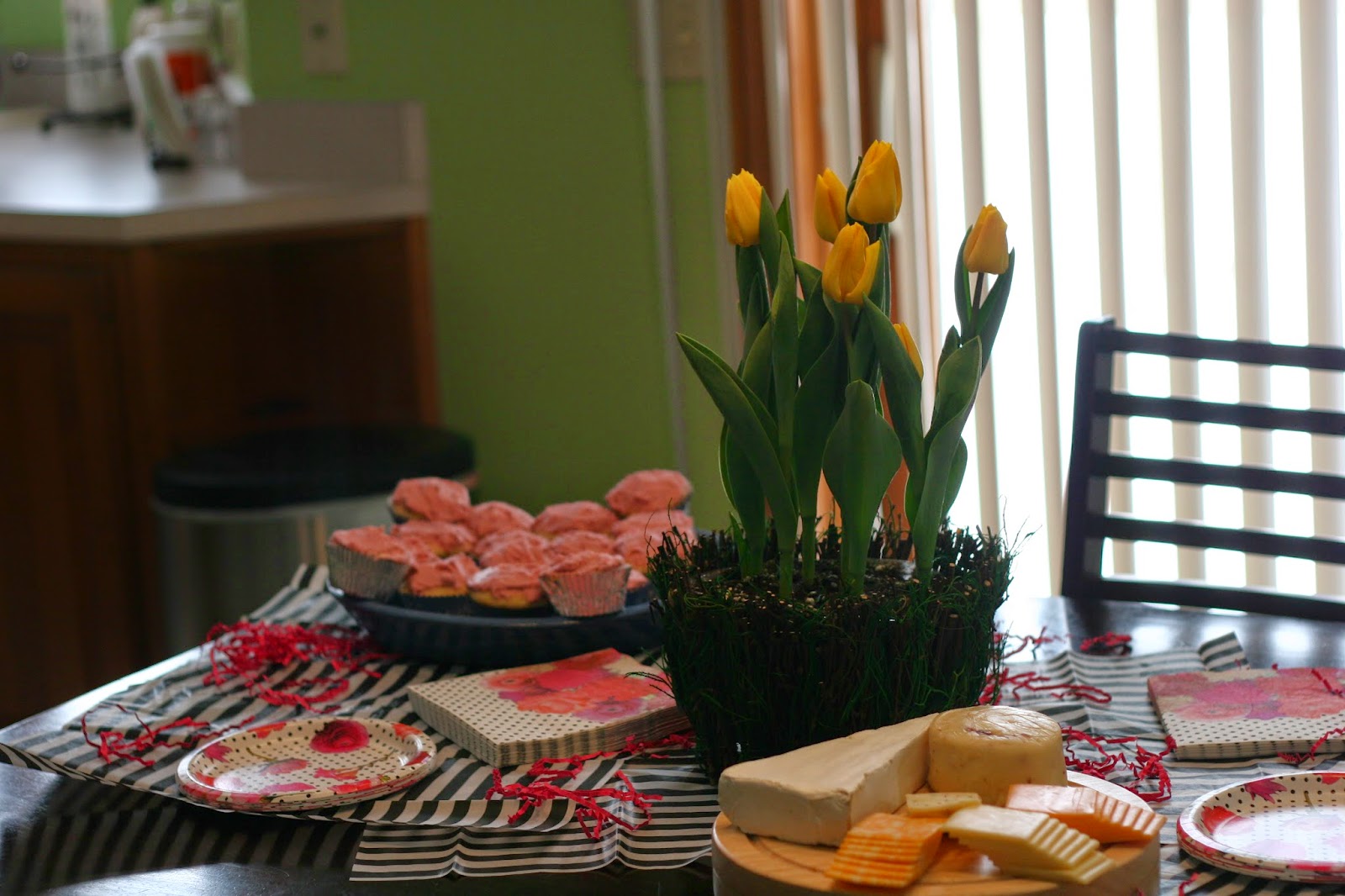 There were introductions and some good advice from the older women (and a bit of good-natured ribbing about me reading so many parenting books and trying to find evidence-based methods--have I mentioned I majored in Child & Family Development and have no clue how to parent?).

Onesies were decorated. A few faves include some "Little Sister" onesies and "Mom's Little Peach" (hey, I am from Georgia, after all). 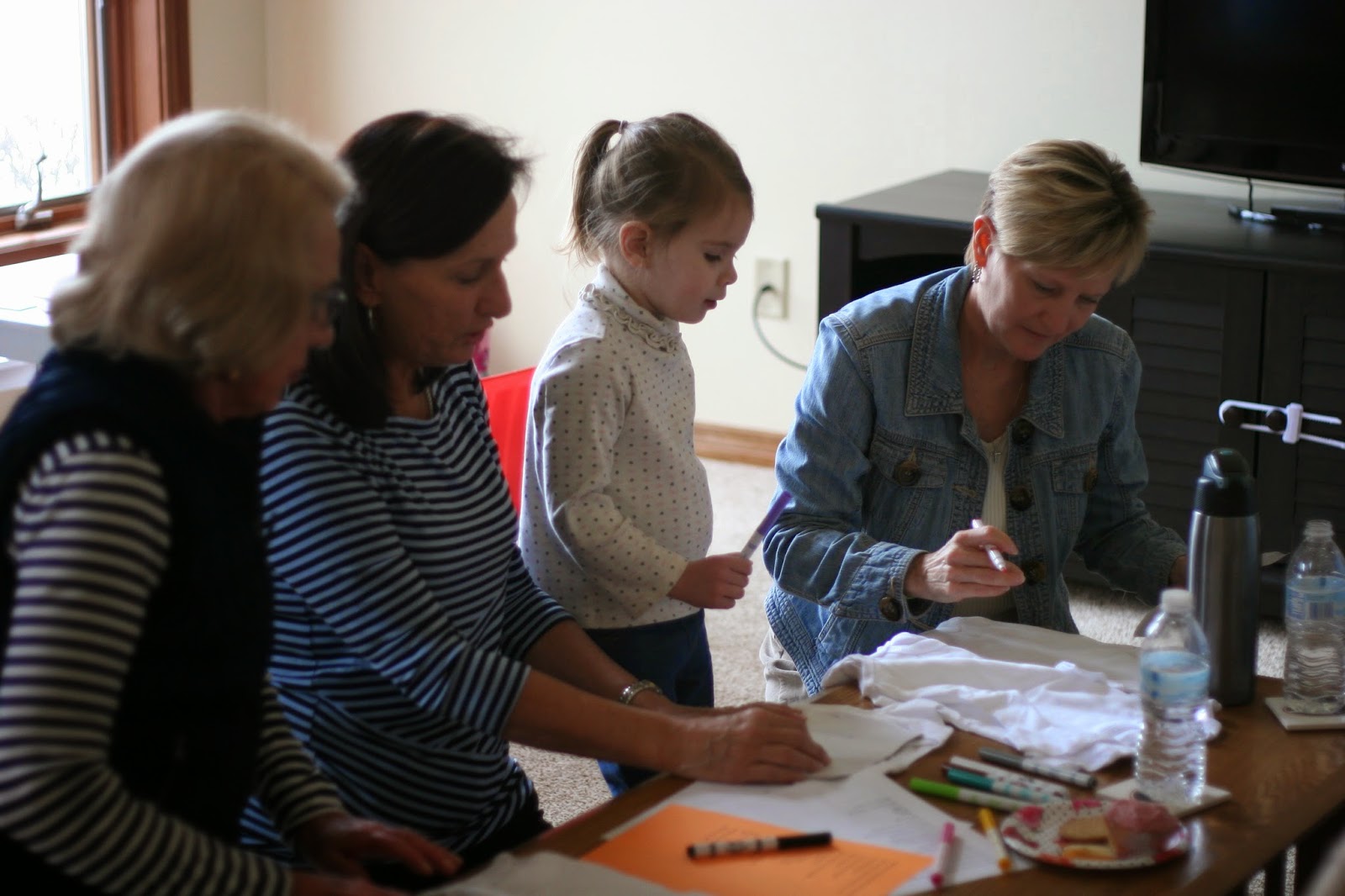 There were also gifts, but not the crazy explosion from my shower for #1. I received some small items like bibs, but for the most part I got diapers, both disposable and some new cloth. Cora even got a "Coolest Big Sis" shirt.

We also made bracelets/anklets (or a keychain in my case) with 3 cords, based on the verse from Ecclesiastes 4:12:


Where one alone may be overcome, two together can resist. A three-ply cord is not easily broken.

I think the premise is to wear/have it until the baby comes and pray for the baby and birth every time you see it. 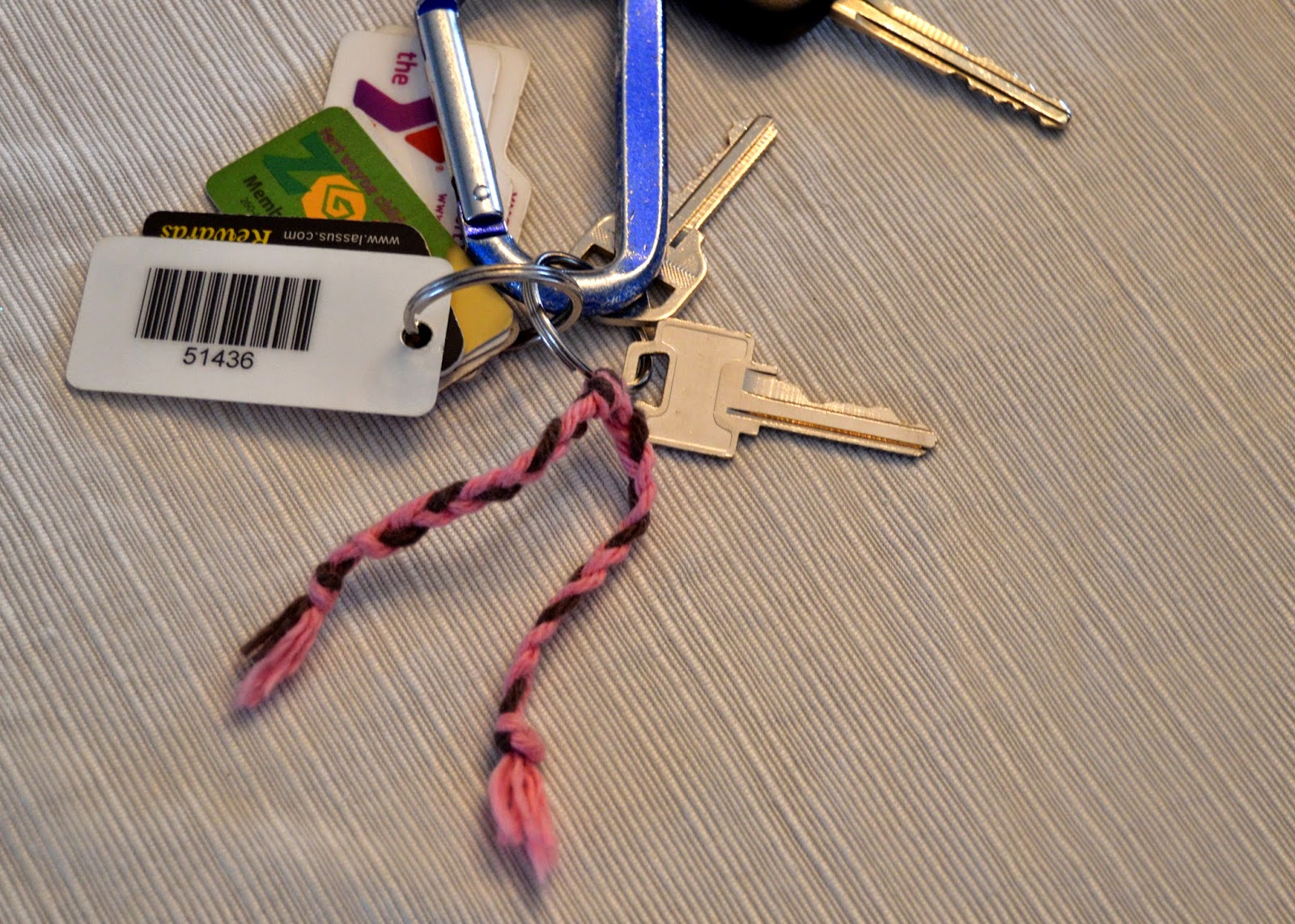 At the end, my friend prayed over me and handed out a sheet with some intentions on it for everyone to take home and keep in their prayers. I'm sure her freestyle prayer made the older Catholic ladies a bit uncomfortable, but due to my Bible Belt upbringing, I'm more than happy to make them squirm. (And hey, it's Lent! Get uncomfortable.) 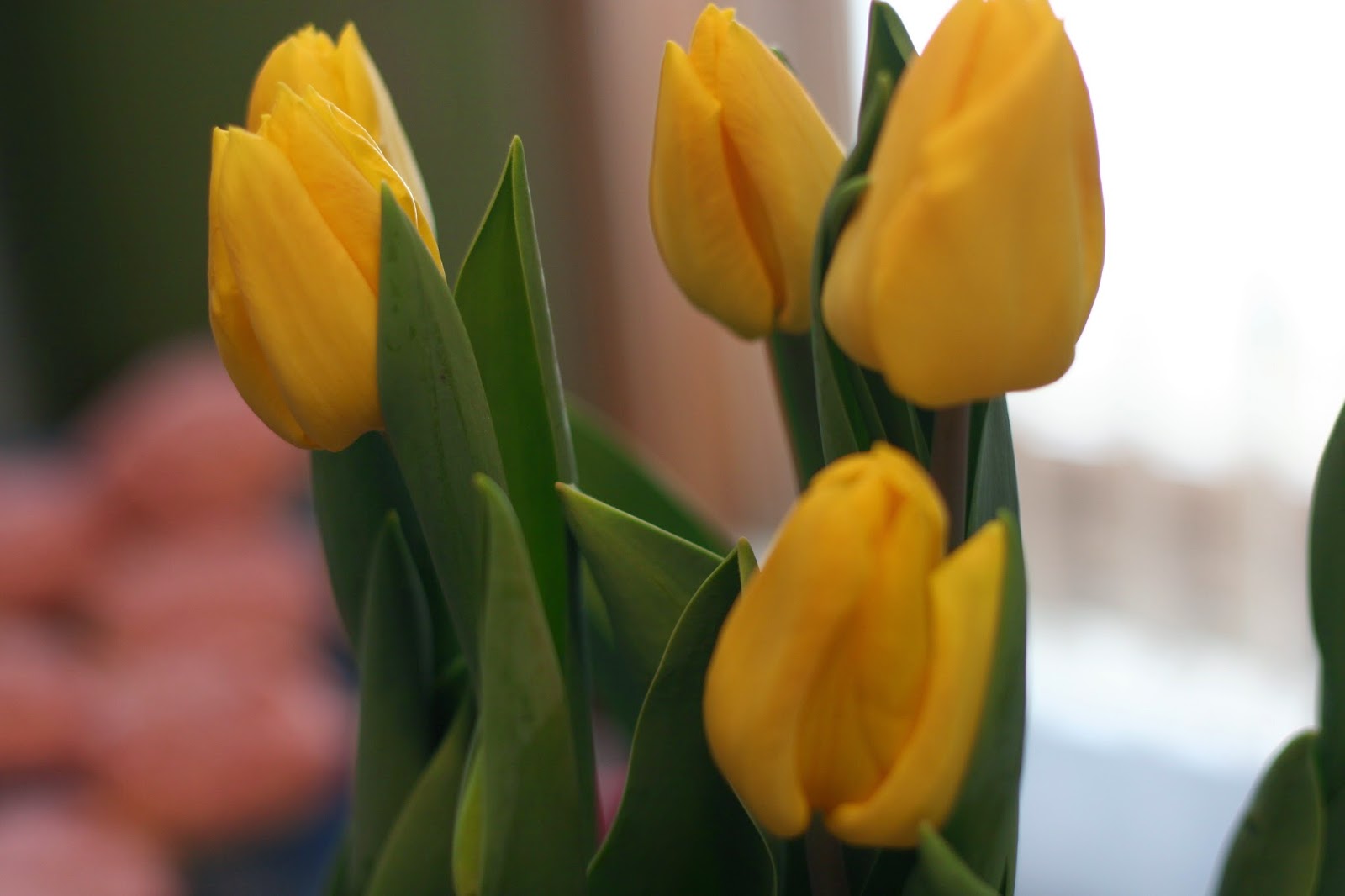 Only five days later, my work threw a baby shower for me and another girl who is due in July. Our office hasn't had anyone pregnant in at least 7 years, so that one was awesome, too, in its own special way. 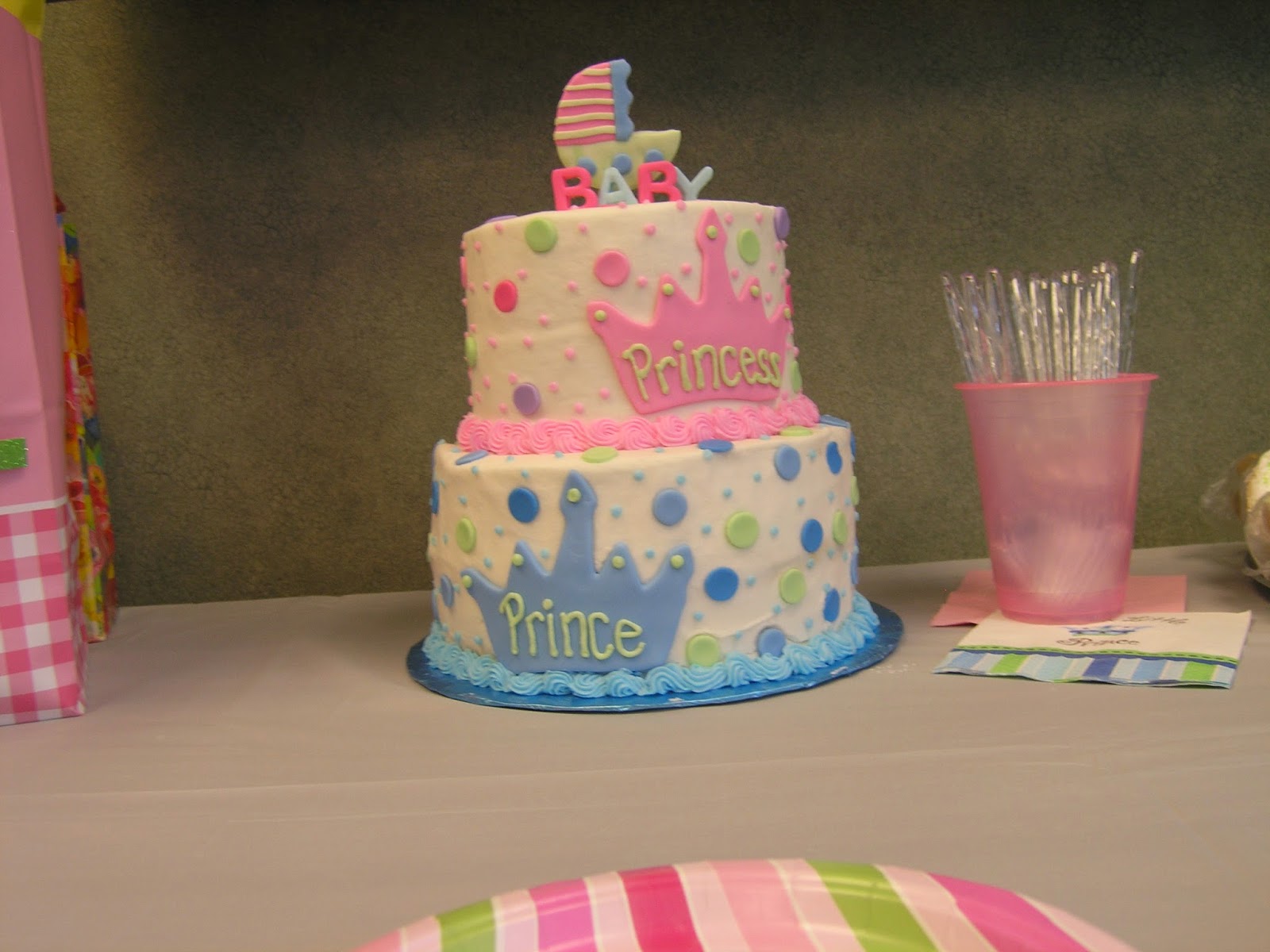 I definitely think we should support our friends in their subsequent pregnancies, not just their first. The shower really is about the baby and mama, not about the gifts. A simple non-Pinterest-worthy diapers & wipes party with some flowers, food, and festivities would probably be appreciated by any pregnant mama, whether it's her first, second, or even eighth child on the way.
What are your thoughts on having a shower (or just a 'sprinkle') for every pregnancy? Tacky or sweet?
Labels: babies, party